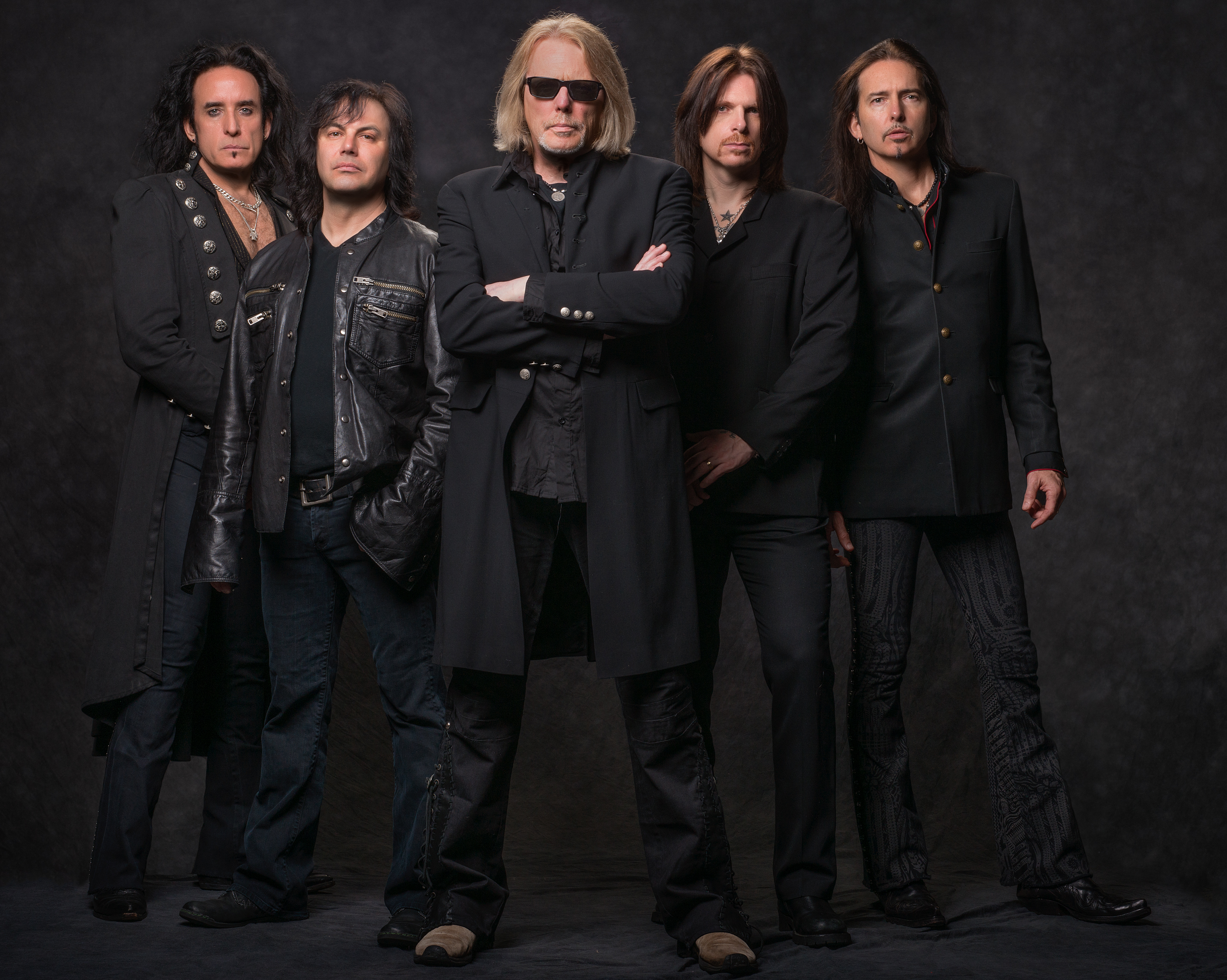 BLACK STAR RIDERS, the new band featuring THIN LIZZY members Ricky Warwick, Damon Johnson, Scott Gorham and Marco Mendoza together with drummer Jimmy DeGrasso (Alice Cooper / Megadeth), have announced their first UK headline tour. The tour will support the release of their debut album All Hell Breaks Loose which will be released in the UK through on Nuclear Blast Entertainment on the 27th May 2013.

The band already released their debut single “Bound For Glory”, which was premiered on BBC Radio 2. The band are set to take the UK and Eire by storm on their 2013 tour, playing much of the debut album and some Thin Lizzy classics. Confirmed headline and festival appearances for BLACK STAR RIDERS in 2013.

The album will be released as a standard CD and also as a special edition digi-pak featuring a bonus track “Right To Be Wrong” and a “Making of” DVD.