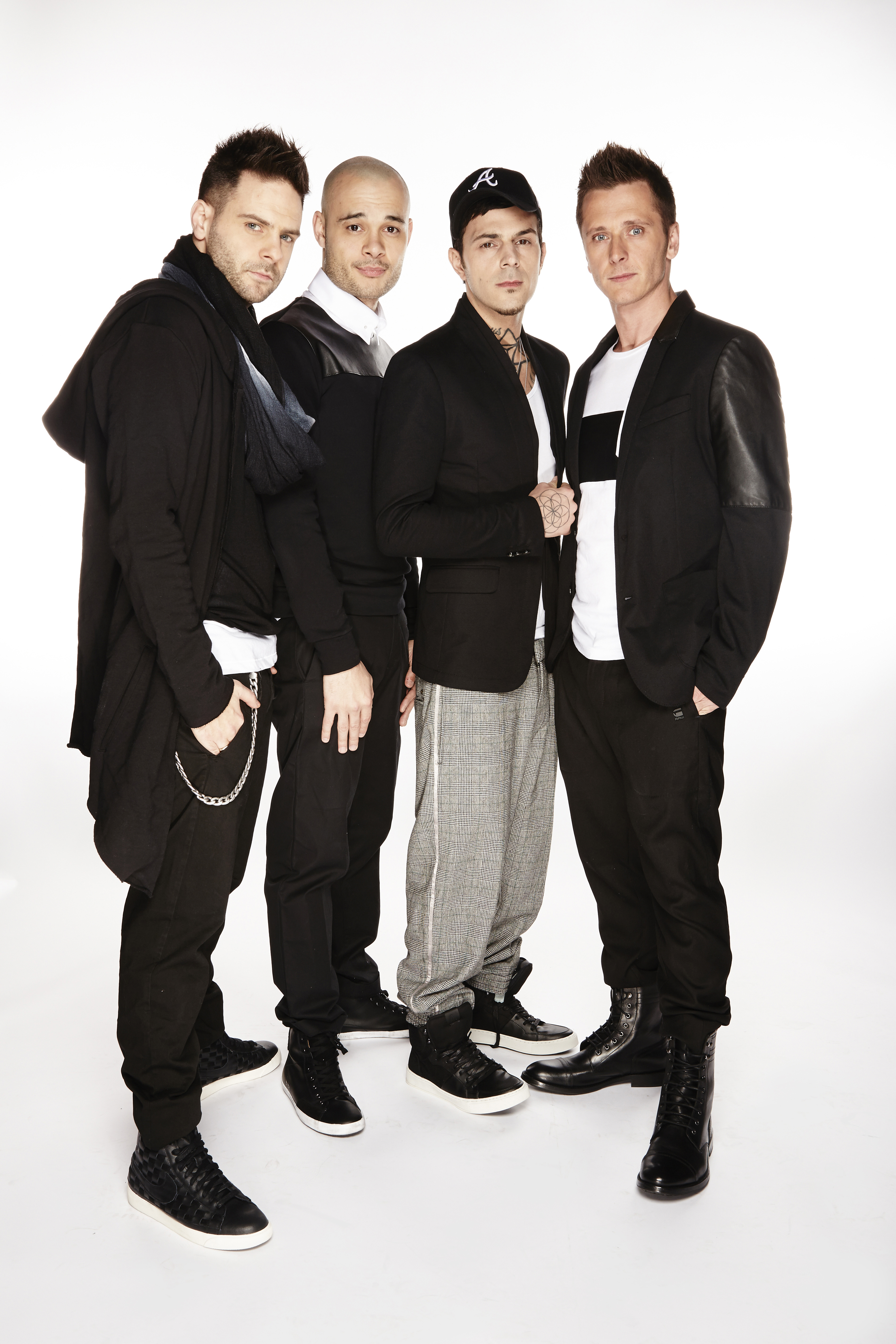 Following their huge success of as part of sell out The Big Reunion tour and ITV2 series, one of the UK’s most successful boyband’s Five are embarking on their own massive headline tour this winter.

Scott, Ritchie, Abz and Sean reunited earlier this year for the ITV2 series The Big Reunion and showed the country just why they are one of the UK’s most popular bands.
Five enjoyed incredible success worldwide, particularly in the United Kingdom, throughout Europe, Asia, Australasia, North and South America. They split up on 27 September 2001, after selling over 20 million records worldwide, having 11 top ten singles, 3 number 1’s, and four top ten albums in the UK, selling out Arena tours, and picking up just about every achievable award including Brits and MTV awards.

This 14 date headline tour sees them go the length and breadth of the UK including arena dates in Liverpool and Cardiff and will be performing all their greatest hits live. Five said:

“We are so happy to be on our own headline tour again after all these years playing all the hits. We are truly grateful to each and every one of the fans for their continuous support. We can’t wait to get on the road and perform our full set of Greatest Hits again. Let’s av it!!”