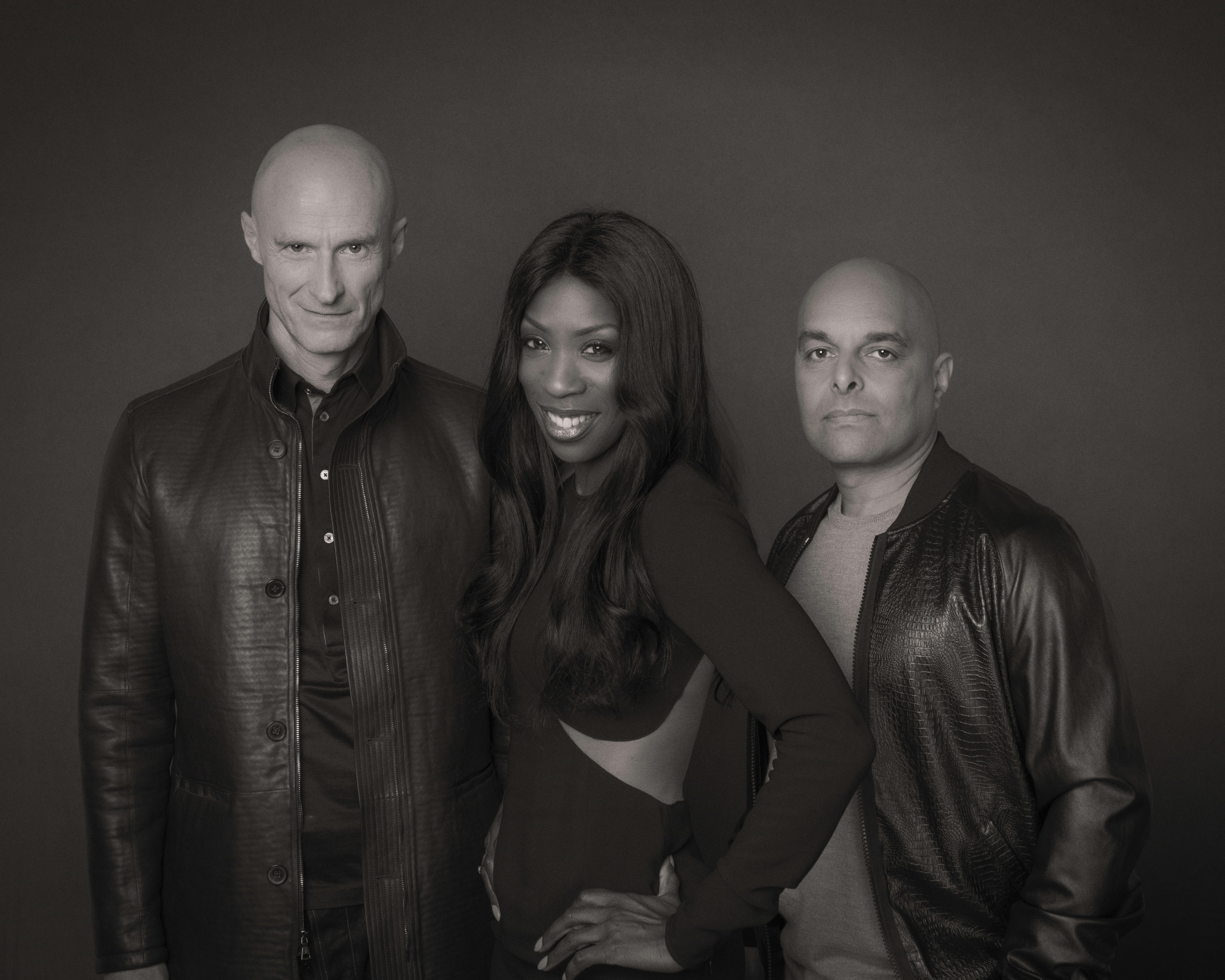 Mercury prize winners M People have announced a massive UK tour in celebration of their 20th anniversary since release of acclaimed seminal album ‘Elegant Slumming’ and as a full live band.

M People emerged out of the club scene in Manchester in the early nineties and became one of the world’s biggest dance acts selling more than 11 million records. With the unmistakable voice of Heather Small joining Paul Heard, Shovell and founder Mike Pickering, M People released 20 Top 40 singles, including 10 Top 10s including inspirational national anthems like “Moving On Up”, “Search For The Hero” and “One Night In Heaven”.

M People’s first album the acclaimed ‘Northern Soul’ was released in 1992 and was hailed as one of the best dance albums of that year and spun their first top 10 single ‘How Can I love You More’. It wasn’t until the band’s line up was complete in 1993 with the addition of percussionist Shovell that M People went onto win a Brit Award and the prestigious Mercury Music Prize with their second album ‘Elegant Slumming’.

M People’s third album, 1994’s ‘Bizarre Fruit’ stayed in the UK chart for two and a half years, saw the band win another Brit Award and play the main stage at Glastonbury Festival. A few years later the band produced fourth album ‘Fresco’.

This October will be M People’s first full tour in eight years following their Ultimate Collection arena dates in 2005 and sees Heather Small, Paul Heard and Shovell take on 14 dates across the country including a massive show at Manchester Arena.

Heather said: “I’m really looking forward to getting back on the road with the guys again. It’s been 8 years since we last toured together and we always have such fun, you can expect a big party on that stage!”

M People are quite simply THE ultimate feel good band, and this 20th Anniversary Greatest Hits tour will show just why they hold a long-standing reign of popular dance music.