Blast Off! To Close It’s Doors 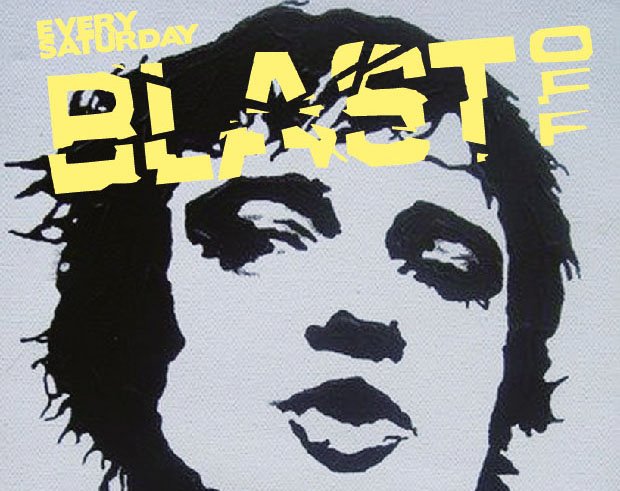 BLAST OFF! – A Wolverhampton clubnight of 18 years has announced that it is to close it’s doors for good this Spring. The club night which has attracted thousands of revellers to the Civic and Wulfrun Halls in the city each week. Over the years, it has also attracted the likes of Jarvis Cocker, Vaccines, Maccabees and Steve Lamacq to perform DJ sets.

“After 18 incredible years and almost 1,000,000 customers, the last Blast Off will be on Saturday 8 March 2014. Thank you everyone that has come over the years, we have so many happy memories but the time has come to finish for now. We will, as ever, be open every Saturday until March 8, which will be a big farewell party in the Civic and Civic bar. We hope that you can make it, it should be something special.

There is currently a petition set up by local newspaper, Express & Star to try and gain support for keeping the club night going. If you want to support this, go and sign the petition.