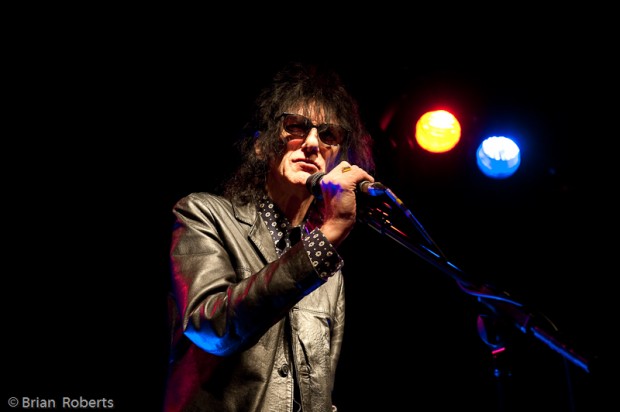 Performance-poet JOHN COOPER CLARKE has announced a new UK Tour for later this year. The Salford poet; who is fresh from his appearance on BBC’s Mastermind,  has announced a 19 date UK tour which is spread between February and May. Venues included in the run of dates include Nottingham, Newcastle, London, Wolverhampton and Manchester.

John’s rapid-fire performance style, resonated with the punk movement in the early 70’s, which led to tours alongside all the seminal bands; The Sex Pistols, The Clash & Buzzcocks, and in the USA with Elvis Costello. The veteran is set to play: