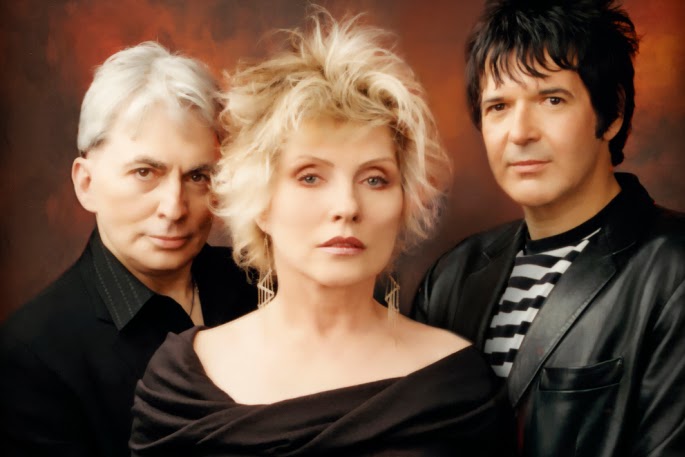 BLONDIE have announced a second UK headline show for June. The ‘Heart of Glass’ band will play the London O2 Shepherds Bush Empire on the 30 June, a day after their previously announced Sheffield Academy show.

The legendary act will also feature on the Worthy Farm events’ Other Stage; announced during the initial line-up alongside Kasabian, Arcade Fire, The Black Keys and Lana Del Ray, the American rockers will be promoting their new album Ghost of Download, which is released 12 May. The bands tenth studio album features a deluxe edition which will contain an eleven track greatest hits CD which have been re-recorded last year.

Tickets for the Sheffield show are on sale now; with the London show on sale 16 May at 9am.

Blondie are set to play: