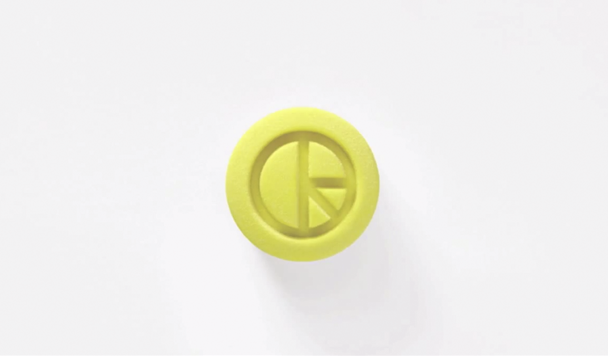 London dance outfit KLAXONS have teased another single from their forthcoming album. The band aired ‘Show Me A Miracle’ via Zane Lowe’s BBC Radio 1 show as his Hottest Record in the World feature.

The track is the forth to be released by the band; after their recent double A-side ‘There Is No Other Time‘ and ‘Children of the Sun‘, plus the album track ‘Atom to Atom’. You can listen to ‘Show Me A Miracle’ below.

The eleven track album; titled Love Frequency is set for release on 2 June. The band recently played an intimate UK tour which included shows in Birmingham, Glasgow, London and Manchester. They are set to embark on a second tour later this month which includes shows in Poole, Plymouth, Falmouth and Cheltenham. They have also been announced for Reading and Leeds Festival and Jersey Live this summer.