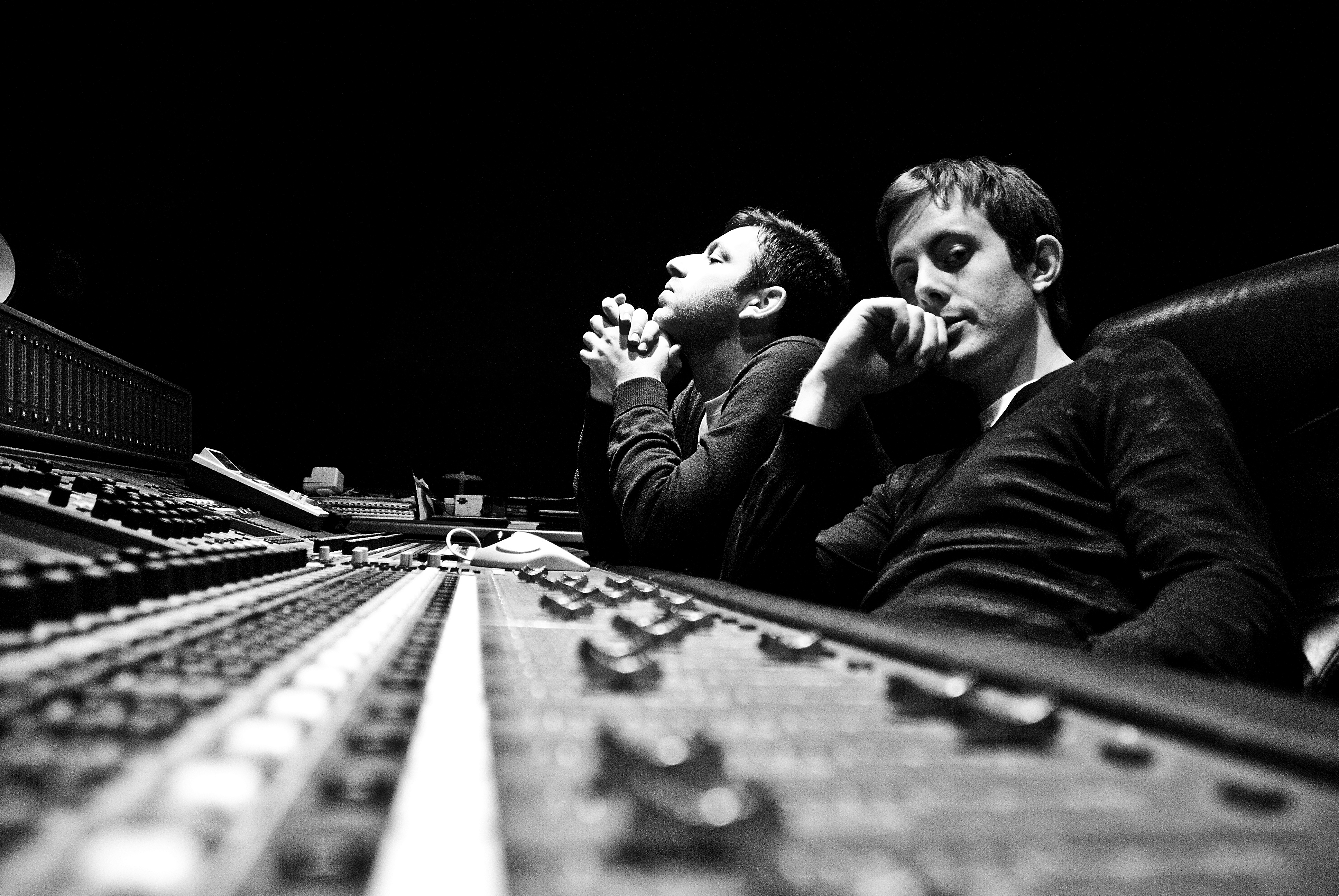 CHASE AND STATUS along with BASTILLE have been named as two of this years’ headliners of Cornwall’s Boardmasters Festival which takes place at Watergate Bay over the weekend of 6th – 10th August. The Cornish bash will also see performances from the likes of Palma Violets and Reel Big Fish.

Other artists set to play over the long weekend will include; George Ezra, Bipolar Sunshine and The Cuban Brothers. Alos incuded in the first set of names will be DJs Kidnap Kid, DJ Ed and Billion. Last year’s festival saw the likes of The Vaccines, Basement Jaxx and Ben Howard headline alongside sets from Nina Nesbitt, The 1975, The Joy Formidable and Miles Kane.

Tickets for the event are on sale now.

The confirmed acts so far have been revealed as:

Many more acts are still to be confirmed at what promises to be one of the South West’s highlights of the festival season. To whet your appetite, a highlights film of last years’ festival has been produced.