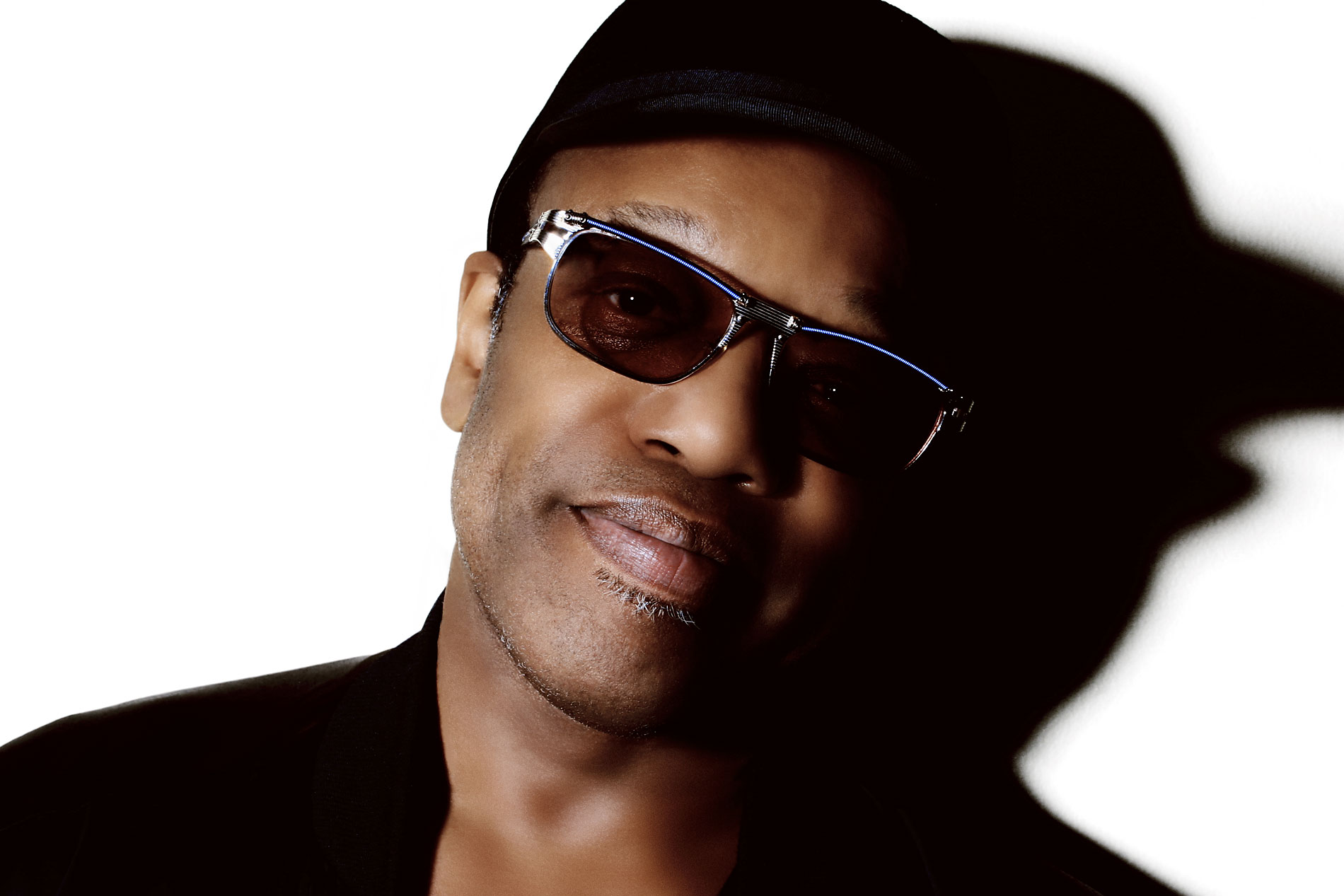 BOBBY WOMACK is to headline a free London festival this summer. The legendary soul singer will appear at the Walthamstow Garden Party in Lloyd Park over the weekend of 26th-27th July. The event is being hosted by The Barbican and Create London alongside Waltham Forest Council and will also see sets from a global host of acts, including Ibibio Sound Machine, The Ukulele Orchestra of Great Britain, Chicha Libre, the Jaipur Kawa Brass Band, Söndörg?, Debademba, Tiken Jah Fakoly, The Excitements, Kobo Town, the E17 Jazz Collective and MC Afrikan Boy.

Bobby Womack released his last album, ‘The Bravest Man In The Universe’, in 2012, on which he worked with XL label boss Richard Russell and Damon Albarn. Despite struggling with cancer and Alzheimer’s since its release, he has continued to write, record and tour, including playing a slot at Glastonbury last summer and UK shows earlier this year.

Speaking out about his plans for his new record, which will be his 28th studio album, Womack previously said:

[quote style=’1′ cite=”]”I told Damon and Richard that whenever they’re available to record I will make myself available but I was already working on a new album. I have Stevie Wonder on it, I have Rod Stewart, Levert, Snoop Dogg is on it… I have a lot of songs where you hear Stevie Wonder singing the song and you hear me on the same song, so you really get the style, because I think that’s important. You don’t get that style anymore. Like Sam Cooke and Ray Charles.”[/quote]