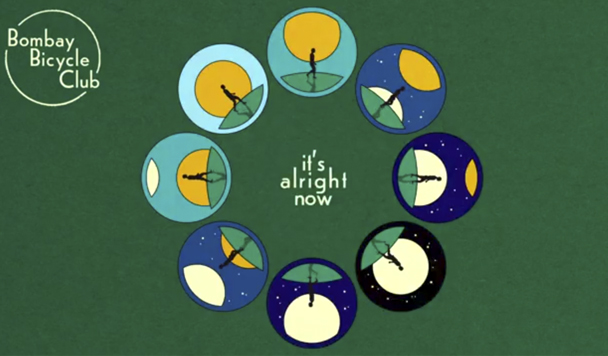 So Long, See You Tomorrow is the bands fourth studio album, which is due out 3rd February. The album will be available in a £45 box-set; limited to 2000 copies, which includes a heavyweight vinyl and two 7″ acoustic tracks from the album-making sessions. More information regarding the album can be found here.