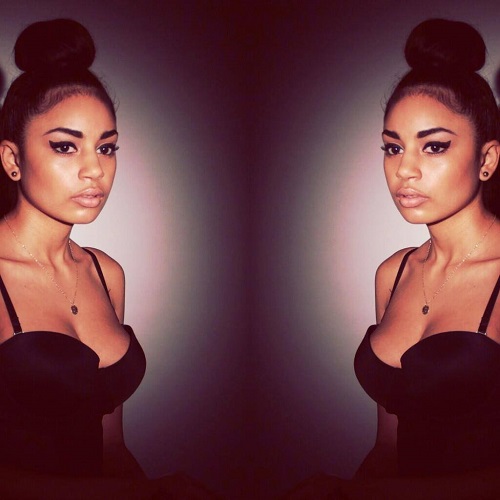 London-based singer-songwriter TARA CAROSIELLI is something of an enigma. With not so much as a biography on her Facebook page, it’s difficult to know who she is, or what she’s planing on doing. What we do know, however, is that her newly-released track, ‘Opposite Game’, makes for a pretty good listen.

The song begins with an eerie combination of Carosielli’s haunting soprano vocals and sparse, hollow electronics, building to a driving, rhythmic chorus reminiscent of Dragonette’s first album. While Dragonette only hinted towards anything even vaguely melancholic, however, ‘Opposite Game’ has a deep vein of sorrow running through it, to the point where tapping your feet feels almost inappropriate. Perhaps it’s due to the almost child-like innocence of Carosielli’s voice, the powerlessness of the lyrics as she sings, “I don’t want to play this game, but you keep on winning”. Inappropriate or not, there’s no denying that this combination of down-beat electronics and restrained, r’n’b vocals is insidiously infectious.

With artists like AlunaGeorge making such waves over the past 12 months, there’s certainly an audience for this brand of thoughtful, heavily electronicised r’n’b. It will be interesting to see how she continues to develop this impressive opening salvo as she moves towards her first EP.

Watch the full video below: