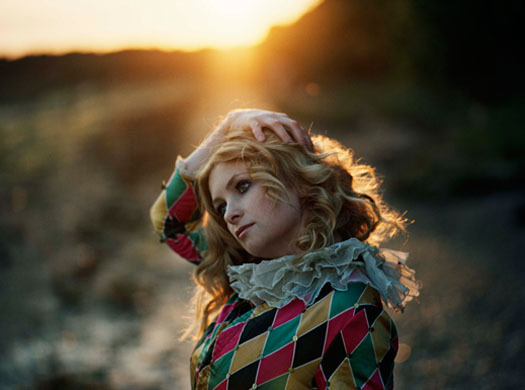 GOLDFRAPP have annoounced announce a UK tour for March and April 2014.

2013 has seen Goldfrapp play a series of highly diverse shows around the world in support of their latest Top 5 album Tales Of Us, from the Manchester International Festival to headlining Lovebox.

In addition to releasing the album, Alison Goldfrapp has been busy curating her first ever art exhibition which opened at The Lowry gallery in Salford in October and runs through to next March. This is the first exhibition within The Lowry’s new ‘Performer As Curator’ series, and shows artwork Alison has selected from international collections. You can see more information here.

Goldfrapp are set to play:

Tickets go on sale this Friday 13 December at 10am.