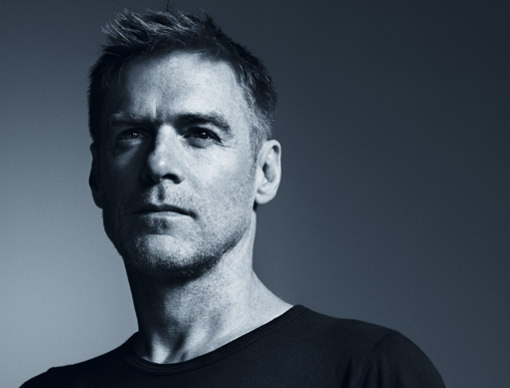 Legendary Canadian singer BRYAN ADAMS has announced a huge UK tour for November. The ‘Summer of 69’ singer will bring his Reckless Tour to the UK; playing 11 dates including Nottingham, Birmingham, Manchester, London and Leeds.

The tour is to mark the anniversary of the 30 year old album Reckless; since its release in 1984, it has gone three times Platinum in the UK. It spawned huge hits such as ‘Run to You’, ‘Kids Wanna Rock’, ‘Somebody’, ‘Summer of 69’, ‘One Night Love Affair’ and ‘It’s Only Love’ a duet with Tina Turner.

Tickets for the dates will go onsale Friday at 9am; with more information found here.

Bryan Adams is set to play: