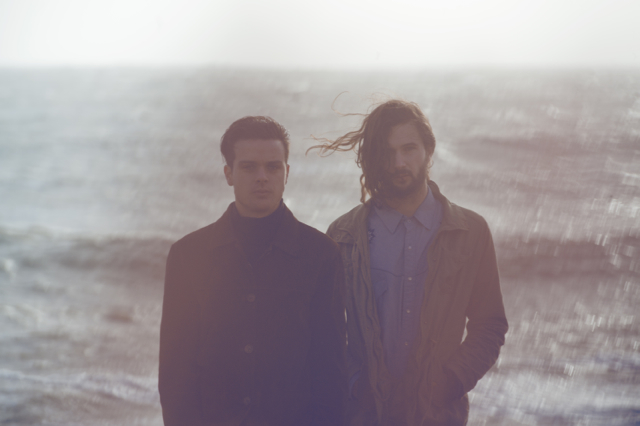 Alternative folk-pop duo CHAMPS have announced that the next single taken from their debut album Down Like Gold will be ‘White Satellite’.

The closing track from the album, ‘White Satellite’ is a rich yet minimalistic track whose subtle electronics and gently evocative vocals sound like Hot Chip on a downer.

Originally from the village of Niton on the Isle of Wight, the brothers Champion (Michael and David) are about to embark upon a string of UK dates as part of the Dot to Dot and Great Escape festivals, followed by further festival appearances across the summer. Full details of their confirmed shows are below.