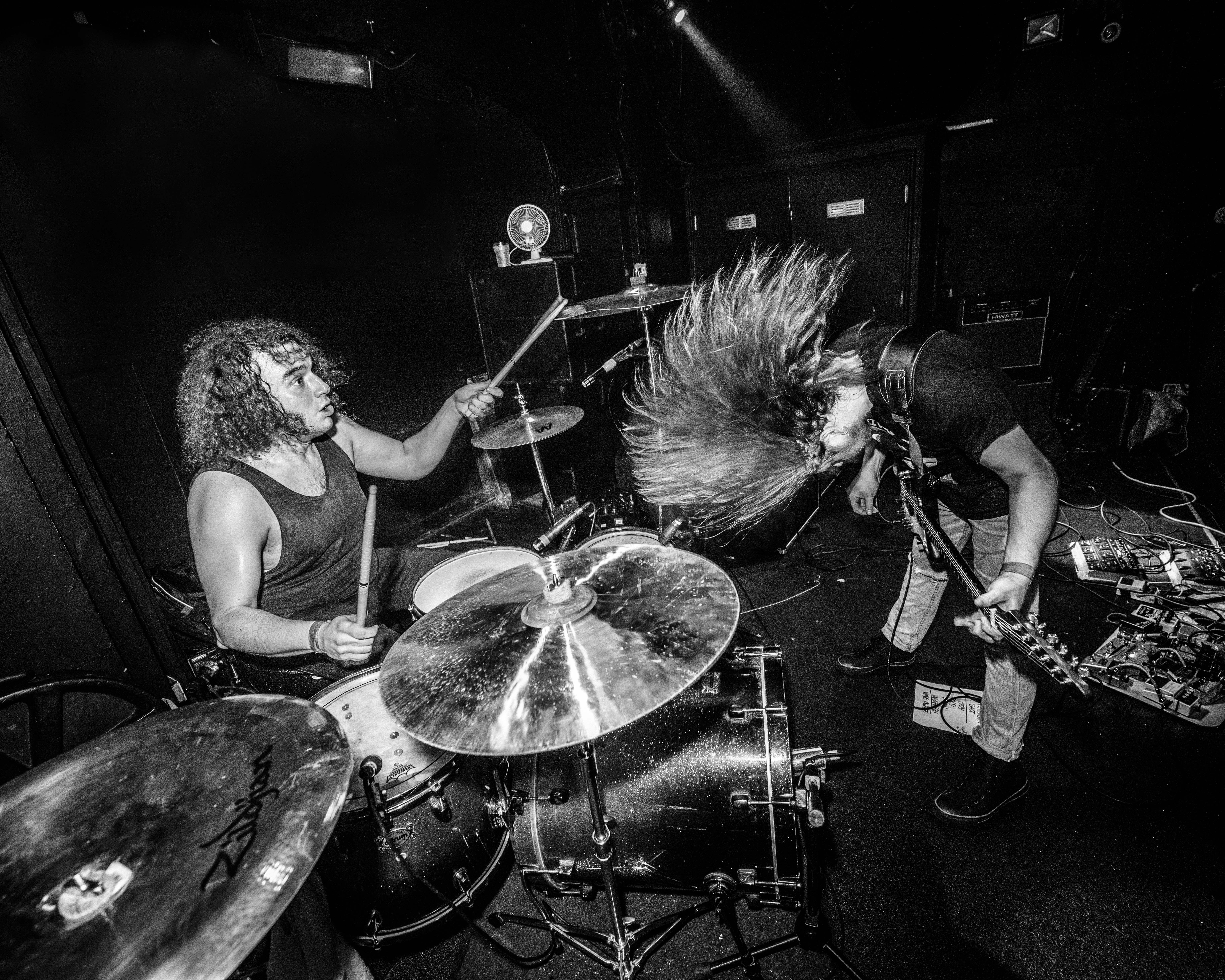 GOD DAMN have announced that they will be playing their first hometown show for 18 months since signing to One Little Indian Records. The band, hailing from the Black Country have revealed the one off show prior to playing a number of festivals across the country this summer.

The show to be held at Wolvehampton’s The Slade Rooms on Saturday 7th June is likely to attract a sell out crowd and with supports still to be confirmed along with the news of a “late bar”, this will certainly be a cause for celebration from the homcoming boys.

Tickets priced are available now and will sell quickly.