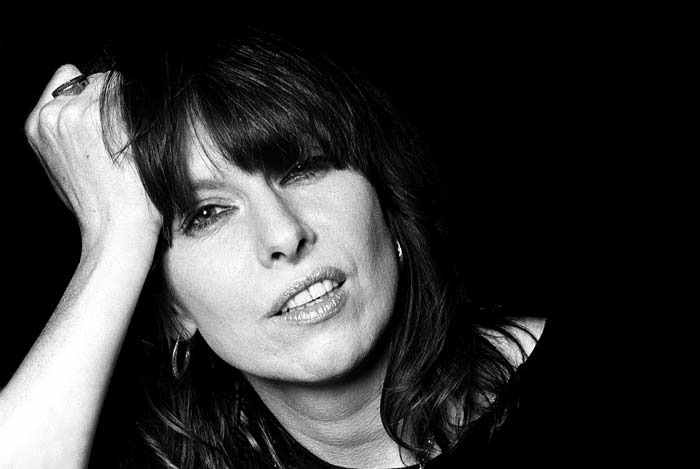 The winners of Best Festival Line Up last year; LATITUDE FESTIVAL have announced a huge amount of names across all stages. The Southwold event have added Chrissie Hynde of Pretenders fame and Paul Heaton & Jacqui Abbott, formerly The Beautiful South and The Housemartins onto the festival’s main Obelisk Stage.

Icelandic outfit Asgeir and American rockers Augustines will be playing the BBC Radio6 Music stage; with Young Fathers, Future Islands and MNEK all added to The iArena. The new additions join Two Door Cinema Club, Damon Albarn and The Black Keys for the 17-20 July event.

An extensive list of the new additions can be found below; with more information about Latitude Festival available here.

The new additions for Latitude Festival are: