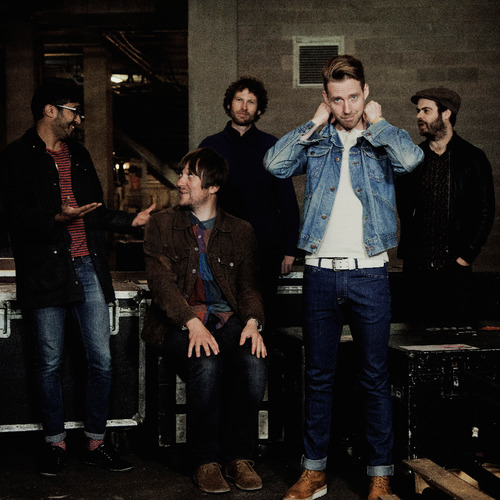 KAISER CHIEFS have announced that they will be playing an exclusive secret show at this year’s Great Escape festival in Brighton, headlining the ‘Amazon Artist Lounge Live: The Secret Show.’ The festival will take place from the 8th – 10th May across 35 different Brighton venues, but the exact location and time of their set has yet to be announced.

They will be joined in Brighton by Example, Wild Beasts and Kelis, as well as over 400 up and coming bands including Royal Blood, Woman’s Hour and Augustines.

Fans should check the Amazon music Twitter for further updates and announcements.