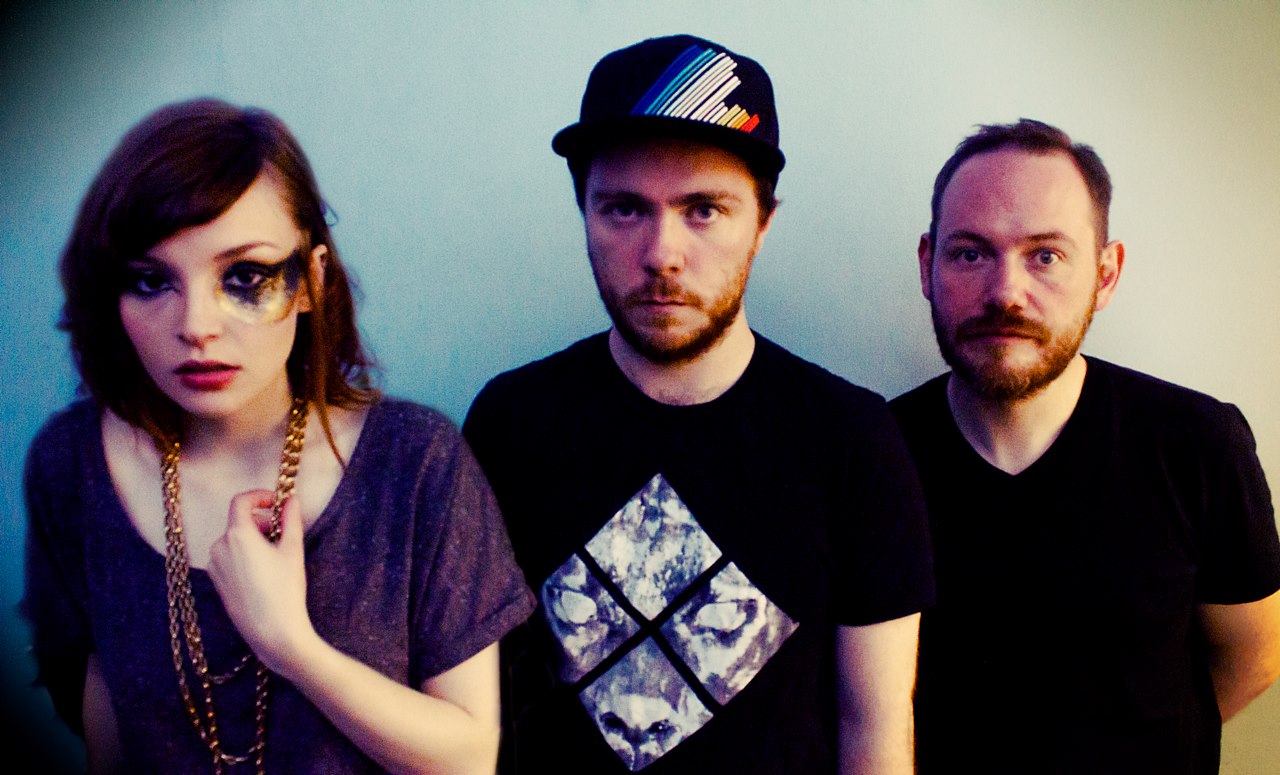 One of this year’s biggest breakout act CHVRCHES have finally released the details of the band’s long-awaited debut LP ‘The Bones Of What You Believe’.

The September 18th release from the Glasgow band will come in a standard 12-track version and a deluxe 18-track package. Included in the album, as expected, will be the previous hits ‘The Mother We Share’, ‘Lies’, and the recently released ‘Gun.’

Watch the new video for ‘Gun’ below, which was released last month. As well, check out the full tracklist to The Bones Of What You Believe.

The Bones Of What You Believe tracklist: