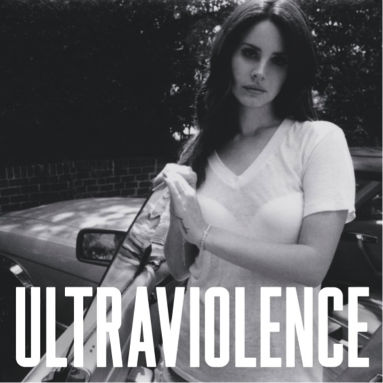 Sultry songstress LANA DEL REY has announced full details of her upcoming sophmore record Ultraviolence, which will be released on June 16th via Polydor records.

The first single from the album, ‘West Coast’, is set to be released on May 18th, following on from its video debut earlier this month. As well as receiving a standard edition download, CD and LP release, the album wil also be released  as a special edition and collector’s box set (which will also include limited edition prints and heavyweight vinyl).

The full track listing for Ultraviolence is as follows: