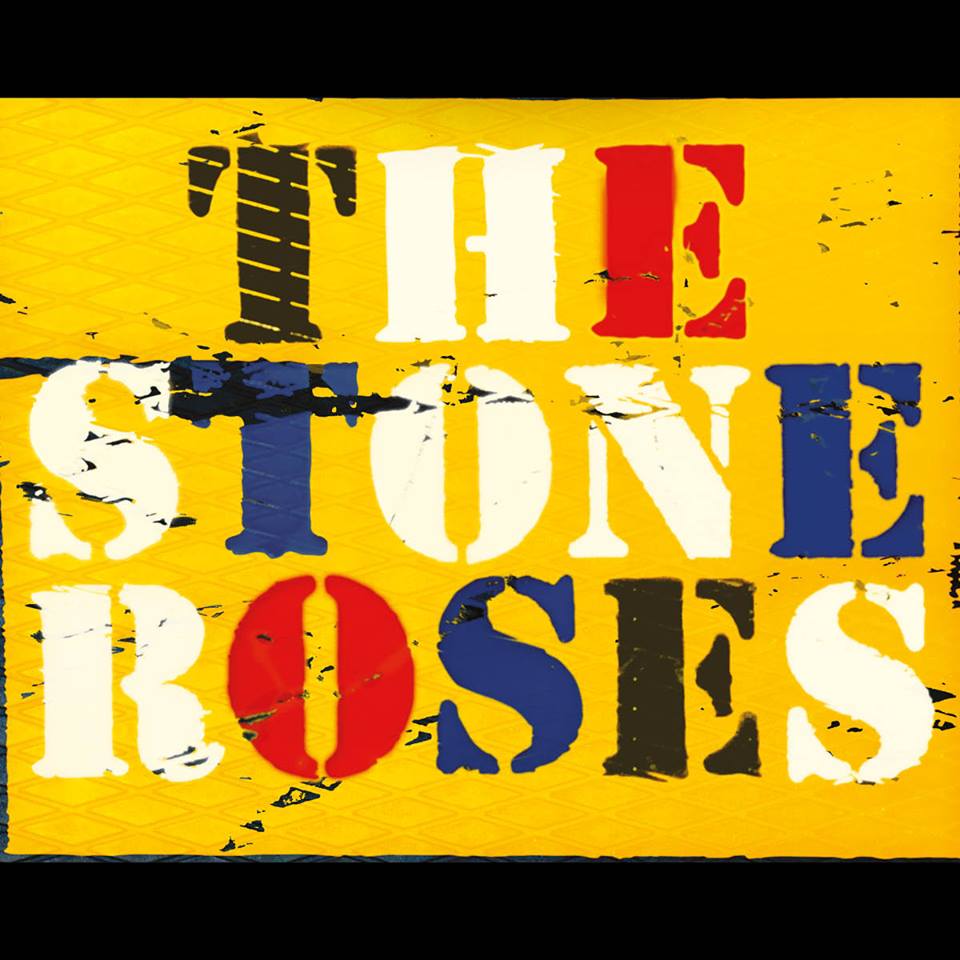 Baggy fans rejoice! The Stone Roses are set to make three huge comebacks next summer, with more potentially on the cards.

Fans of the Manchester icons were sent into a frenzy when posters of lemons from their iconic album artwork appeared their native hometown – with many ‘sworn to secrecy’ about what they might mean.

But now we know – with the band announcing a string of huge comeback shows.

The Stone Roses have revealed that they’ll be playing two shows at Manchester’s Etihad Stadium on Friday 17th and Saturday 18th June, before headlining T In The Park on Friday 8th July. Tickets to all shows are on sale from 9.30am on Friday 6th November.

The band have released no new studio album since 1994’s The Second Coming – can we expect a new LP? Only time will tell.

Posted by The Stone Roses on Monday, 2 November 2015