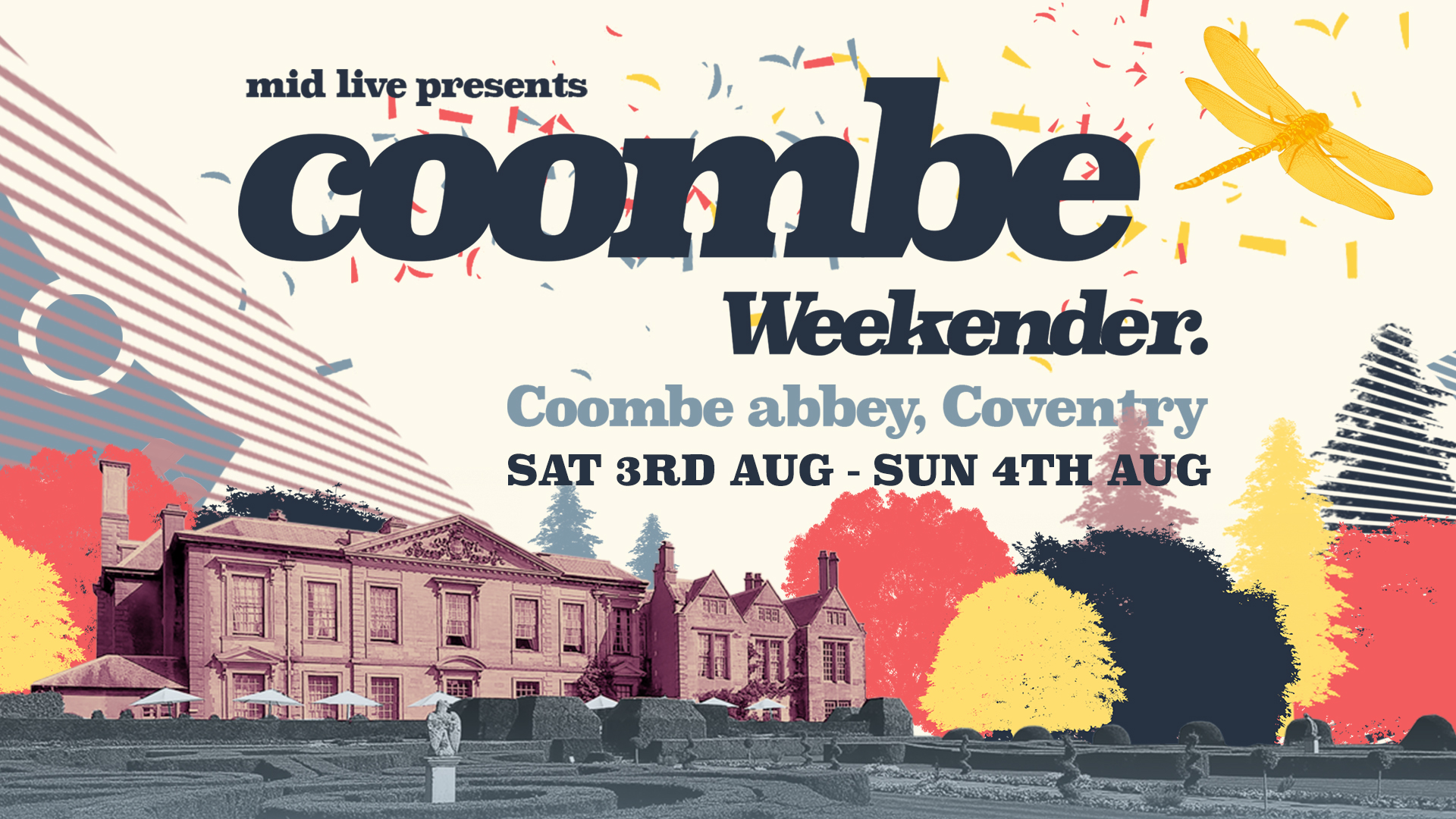 This August, Coventry welcomes a brand new festival, Coombe Weekender. The historical backdrop of Coombe Abbey will provide the musical build up to Coventry winning City of Culture for 2021.

Alongside The Libertines, Faithless will headline Saturday’s festival. The globally renowned electronica band are known for songs including ‘Insomnia’, ‘God Is a DJ’ and ‘We Come 1’. Set to take over The Big Top, Faithless will perform a DJ set with Crystal Waters supporting.

Sunday sees R&B goddess Kelis added to the mainstage alongside MK. Kelis is best known for her hits including ‘Trick Me’ and ‘Milkshake’, expect some fun in the sun music and singalong hits. MK has his roots firmly placed in house music, an American DJ/producer he has hit number-ones on the US Billboard Hot Dance Music/Club Play chart in 1993 and 1994 with the songs ‘Always’ and ‘Love Changes’.

The full line up including previously announced; The Libertines, Tom Grennan, Circa Waves, Reverend & The Makers and more looks like:

To get to and from Coombe Weekender, the festival will be putting on a shuttle bus service collecting partygoers from a number of locations around Coventry. Running all day and night, the service will provide a free ride from key locations throughout the city.

Beyond the music, Coombe Weekender will be teaming up with local campsites to provide camping for the festival. More information and where to purchase camping options is to yet to come.

Taking place on August 3rd & 4th, day tickets start at £29.50 and weekend at £70 with family and VIP tickets also available. Offstage entertainment will come from a food village, bars and day time activities creating a friendly event for people of all ages.