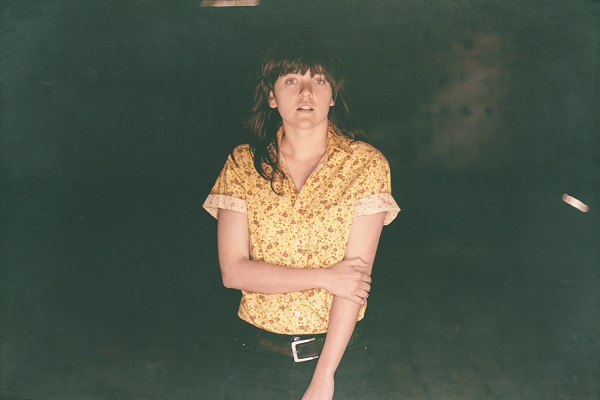 Melbourne singer-songwriter Courtney Barnett has announced that she will be releasing her LP, ‘The Double EP: A Sea of Split Peas’ on March 17th.

A combination of six brand new songs, and six taken straight from her 2012 debut, the collection will include ‘Avant Gardner’, which was named one of Pitchfork’s ‘Best New Tracks’ in 2013. It will also include ‘History Eraser’, which was recently nominated for the APRA Song of the Year award back in her native Australia.

Barnett’s confessional, alt-folk influenced style has already won her a dedicated following, thanks in no small part to her witty and open lyricism.

[quote style=’1′ cite=”]”The one thing that captivates me in a song is the honesty of a songwriter, and that doesn’t mean it has to be deep, dark personal secrets – it just means it has to be honest. It could be about walking to the shop, but if it’s said with that person’s perspective then it can make it interesting.”[/quote]

Barnett has already been confirmed for a slew of dates in the UK this May on her headline tour, as well as several festival appearances.