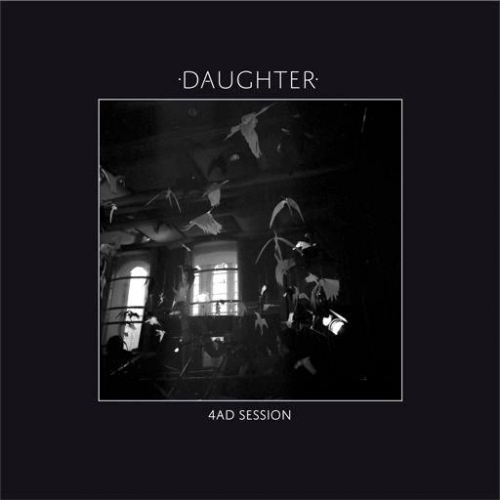 London trio DAUGHTER are set to release an EP of live versions of tracks taken from their debut album If You Leave. The session, for their label 4AD also featured a 10-piece orchestra to accompany the tracks and will be available on 16 April.

The 4AD Session EP was recorded in London at the Air Studios, with composer Joe Duddell leading the orchestra. If You Leave was released in March last year and entered the UK Album Charts, peaking at Number 16. The new EP will be released digitally on 16 April; with a 12″ pressing released on 26 May.

The delicate album closer ‘Shallows’ will lead the EP; which you can watch at the bottom of the page. The other tracks to feautre are live reworks of ‘Tomorrow’, ‘Still’, ‘Youth’ and ‘Amsterdam’; all tracks from their debut.

Daughter are set to play the opening night of Summer Series at Somerset House in London on 10 July, with all 3,000 tickets selling out within a day.