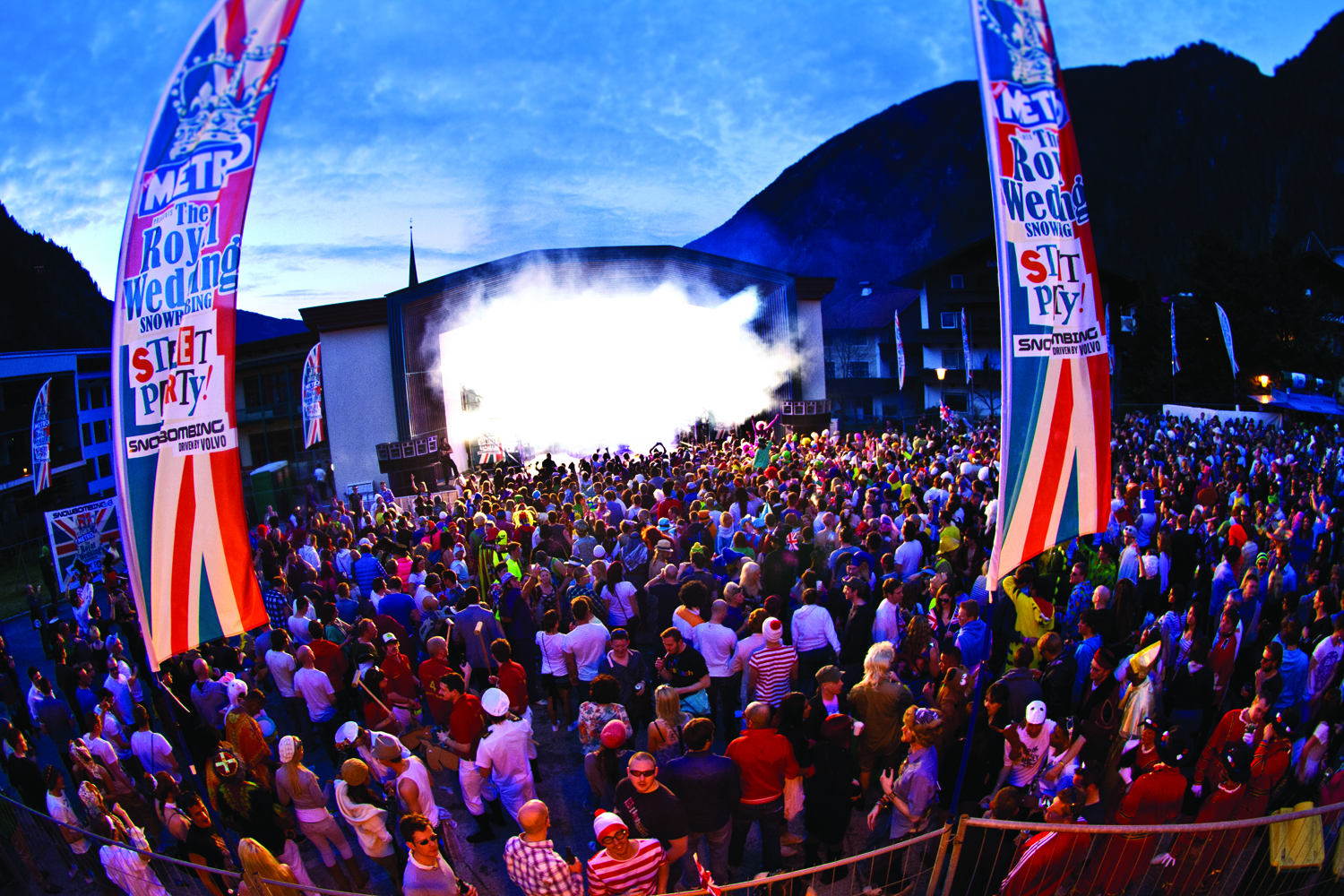 A 25 year old from West Bromwich, West Midlands has died at SNOWBOMBING FESTIVAL in Austria. According to reports, the man had complained of chest pains, before collapsing on the first day of the six day event.

An official from the Mayrhofen Police has said “the man was treated by paramedics but lost consciousness and died”. A statement from the Snowbombing organisers reads:

[quote style=’1′ cite=”]We have offered every assistance and our thoughts are with the man’s family. His next of kin are being contacted. We cannot comment further at this point.[/quote]

The festival is held at the Mayrhofen Ski Resort in the Alps and combines live music, DJ sets and skiing on the snowy surroundings. The festival sees headliners The Prodigy, Chase and Status, Tom Odell, Foxes and Clean Bandit throughout the week.