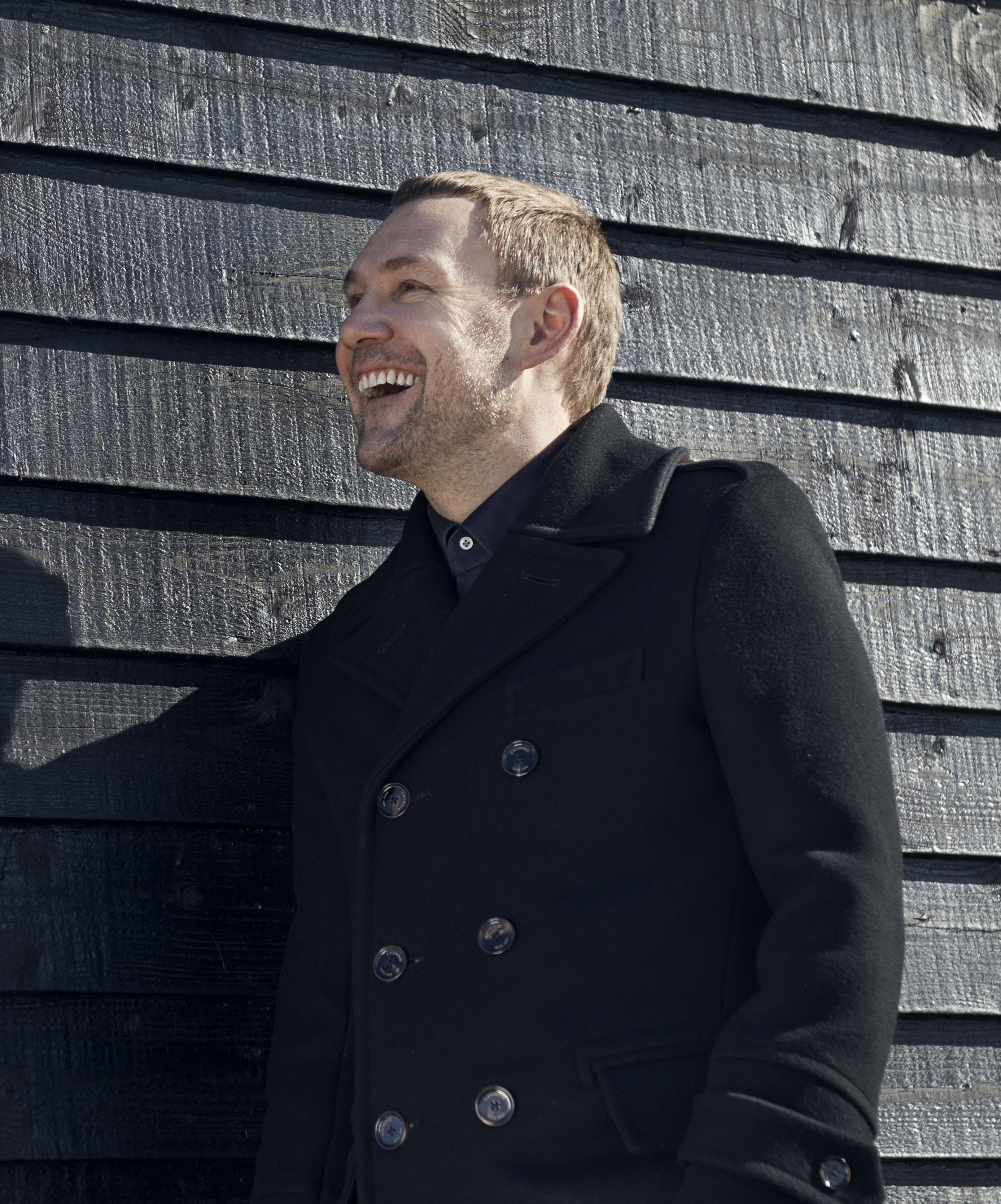 ‘Babylon’ singer DAVID GRAY has announced plans for a new album and UK tour later this year. The new album, titled Mutineers is set for release on 30 June and will Grays tenth release and his first in four years. He has also previewed it, by airing his new track ‘Gulls’, which you can see below.

To coincide with the new album, Gray will tour the UK for the first time in three years. The headline tour, commencing at Birmingham’s Symphony Hall on 23 June will also include a show at London’s Royal Albert Hall,  York’s Barbican Centre and the Bournemouth Pavilion. The dates follow a run of sold-out US shows across April and May and three sold-out intimate shows earlier this year at Westminster’s Emmanuel Centre.

Speaking about the album; and working with producer Andy Barlow, Gray said:

[quote style=’1′ cite=”]I know I’ve done something here that has an authority that is inspiring me and I don’t have to worry about my past or any of that. The lovely thing about this is we’ve had the time to experiment, and it’s been wonderful.[/quote]

David Gray is set to play:

Tickets for all the shows go on sale 9am this Friday 4 April priced from £25.00.