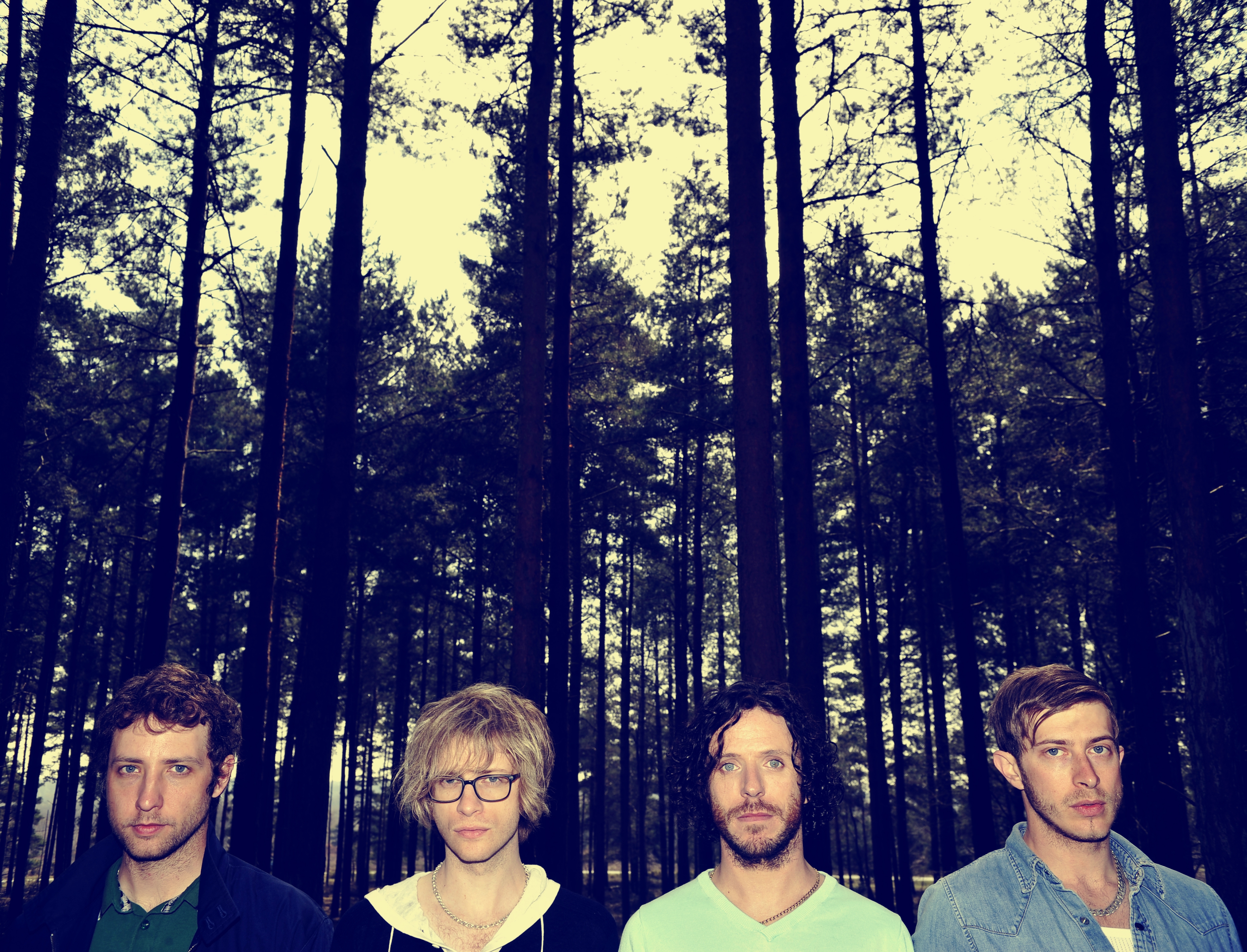 DELAYS have today announced that they are to tour the UK playing the 10th anniversary of their debut album Faded Seaside Glamour. Famed for frontman Greg Gilbert’s falsetto vocals, the Southampton indie darlings made an impact with the debut album which included the singles Hey Girl, Nearer Than Heaven and Long Time Coming. The tour kicks off at the Bristol Thekla on 7 May and finishes in a huge homecoming show at Southampton’s Joiners venue on 15 May.

The band have also announced that they will be, for the first time ever, be performing the album in it’s entirety along with selected tracks from throughout the last 10 years including the last album Star Tiger, Star Ariel.

Tickets for the tour are available now.