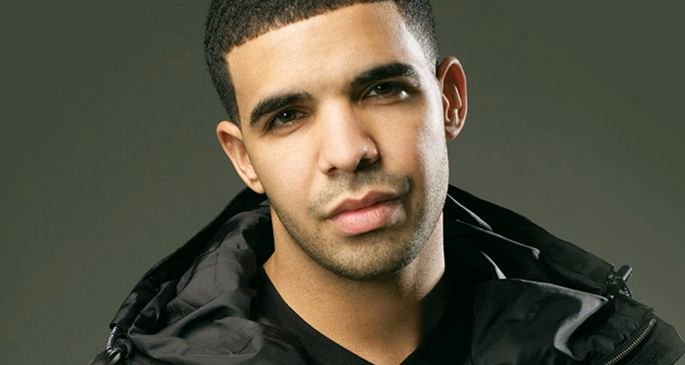 DRAKE has been forced to cancel his headline slot at this weekends WIRELESS FESTIVAL in London and Birmingham. The rapper had been due to top the bill; however in a statement, he has been told to cancel due to an ongoing illness.

The three day festival; which is set to have its first year at Perry Park in Birmingham, will now be headlined by a second night of Kanye West in London, plus an extended set by support act Rudimental in Birmingham.

In a response to the news; festival organised will offer ticket holders a ‘£20 Wireless Credit’, which will be given upon entry to the site and can be used for merchandise, food, drink or attractions. They are also offering ticket holders the opportunity to return tickets to their point of purchase.

In a statement, Drake said:

[quote style=’1′ cite=”]To my beloved fans, it truly breaks my heart that I won’t be able to perform as planned at Wireless and Roskilde this weekend. I got sick a few days ago and although I am on my way to bouncing back, my doctors have made it clear that I am not physically fit to fly or deliver the performance my fans expect and deserve from me. I will be focused on resting for a quick recovery. I have the best fans in the world and I can’t wait to come back to make more incredible memories together.[/quote]