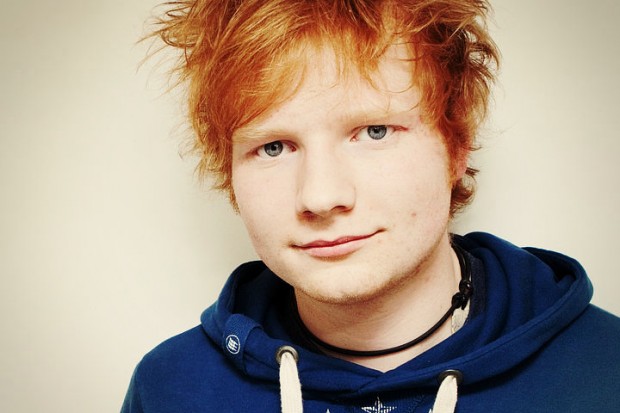 ED SHEERAN has announced his follow-up to 2011’s + (plus) with x (multiply). The new album, which will feature the lead single ‘SING’, will be released worldwide on 23 June.

The new single ‘SING’ will be aired in full as Zane Lowe’s Hottest Record in the World on Monday evening (07 April); however, the artist; who recently performed at the Royal Albert Hall for Teenage Cancer Trust, has released a one minute preview to the track, which can be watched below.

Ed Sheeran shot to fame in 2011 with his breakthrough single ‘The A-Team’, with his debut album sold more than 102,000 copies in its first week to reach the summit of the UK Albums Chart. The singer is set to perform at Glastonbury Festival, V Festival and T in the Park as part of a run of summer dates. He will also be headlining a huge arena tour later this year.