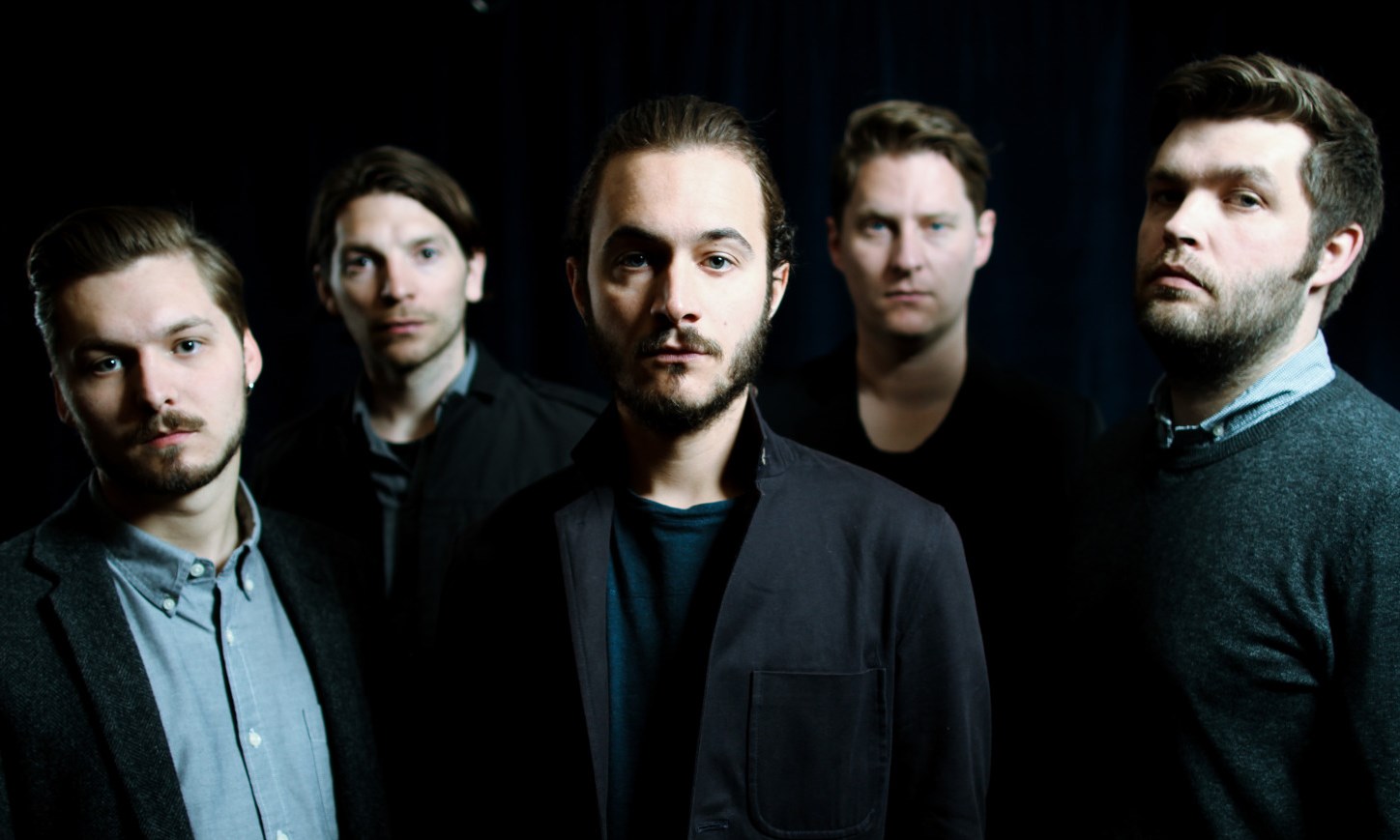 Birmingham heroes Editors have announced an extensive UK tour set to take place this November. The UK wide tour will include a homecoming show at Birmingham O2 Academy on November 16th.

The tour comes in support of the fourth studio album for the band, ‘The Weight Of Your Love’, released earlier this year.

Tickets go on general sale at 9am on Friday (August 30) at gigsandtours.com with a limited number available for presale from Wednesday (August 28).