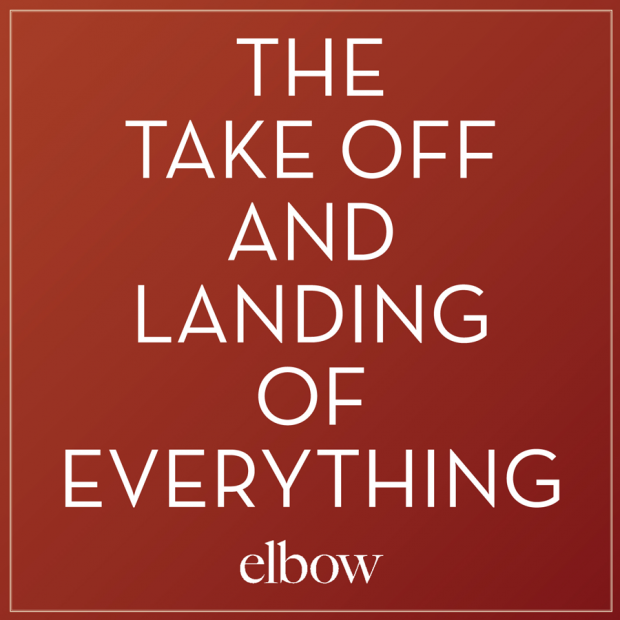 ELBOW have today announced their sixth sudio album will be called The Take Off and Landing Of Everything. The band stated in 2013 that the title would be Carry Her, Carry Me, however the Manchester outfit have now agreed a new title for the album.

“The title’s now from a song there – this huge, cacophonous thing, born of our love for space rock, prog, Primal Scream and Spiritualized.

The Take Off and Landing Of Everything is due out in March, with the band embarking on a 8 date UK Tour during the month.

Elbow are set to play:

Tickets for all the shows are on sale now from ticketmaster.co.uk here.