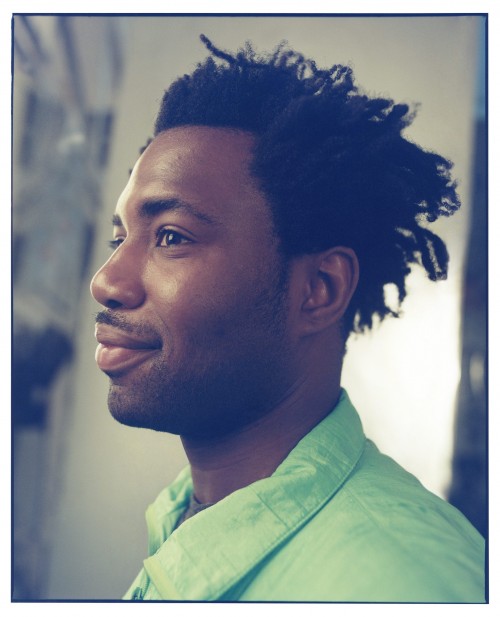 London soul singer, Sampha has already done a fair bit in the music business. Collaborating with the likes of Drake, Jessie Ware and SBTRKT since 2011; the singer is now starting to make a name for himself in his own right, making it onto the BBC Sound Of 2014 poll, before being confirmed as the 4th hottest act to watch this year, ahead of blues artist George Ezra.

With a chilled new single ‘Too Much’ already receiving radio play on Radio1 and being the stations ‘Track of the Day’ during December, the singer recently released his ‘Duel EP’ with a head-turning reception.