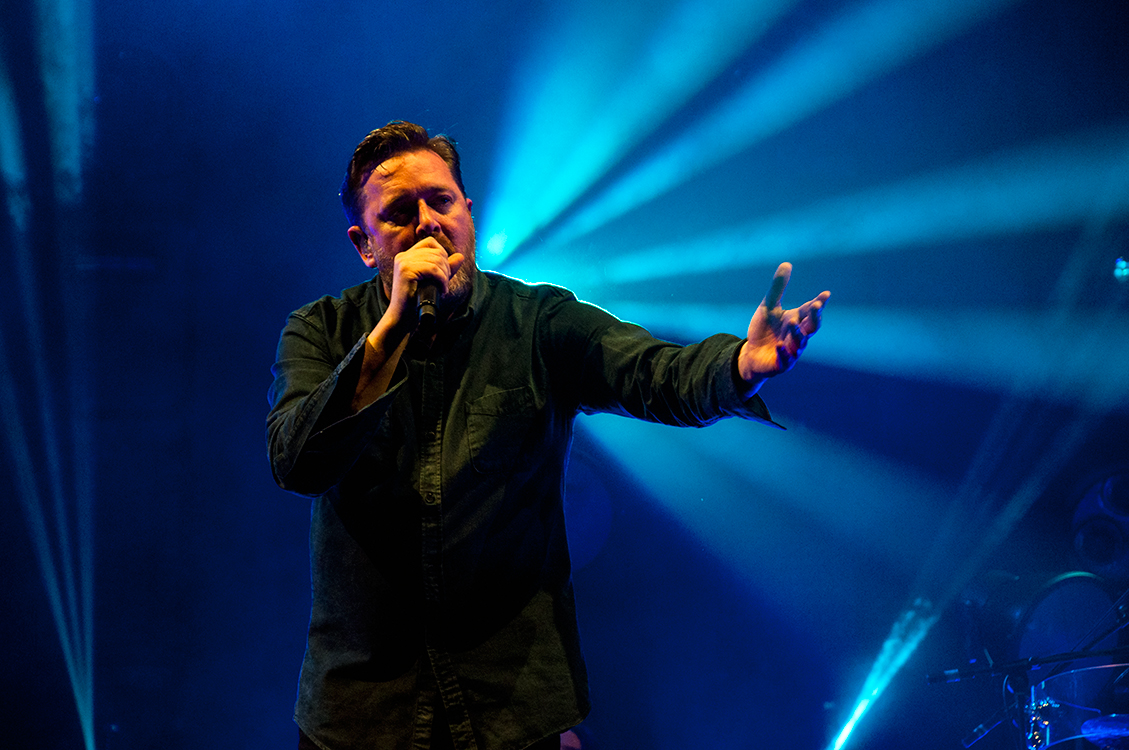 Elbow have announced details of a forthcoming UK and Ireland tour for 2017 ahead of their new album.

Revealing their most extensive and intimate tour since 2008, the band will play multi-night residencies in Dublin, Birmingham, Edinburgh, London and Manchester and shows in a number of towns they haven’t played for years. Tickets go on general sale 9am BST Friday 7th October.

The band’s seventh studio album is also due for worldwide release 3rd February 2017. A limited edition, exclusive cover artwork version of the album will also be available via the online store during the advance ticket sale period only.