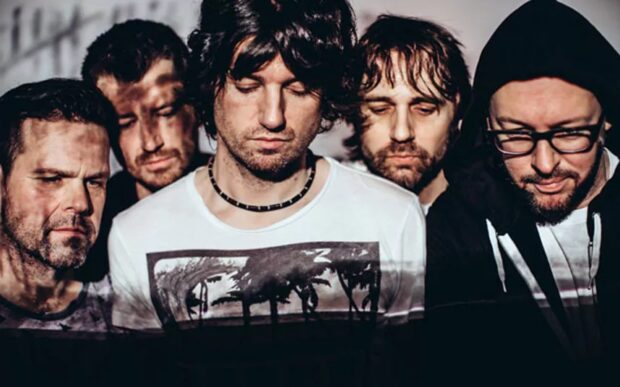 20 years into their recording career Embrace make an epic and emphatic return to the fray, with their seventh studio album ‘Love Is A Basic Need’. The album is set to be released 9th March 2018.

Already being hailed as a return to “classic” Embrace, the album was recorded in the first half of 2017 at the band’s own Magnetic North Studios with Richard McNamara on production duties.

“We set out to make an album where every song on it would stand up against the best songs we’ve ever written, and I’m pretty confident we’ve done just that. Most people remember to eat, breathe and drink, but too many of us forget about love until it’s too late. Until your whole world implodes or you turn into a monster. The album is about the realisation that without food or water or shelter you die yeah, but the same is also true of love.

The tracklisting for ‘Love Is A Basic Need’ has been revealed as: