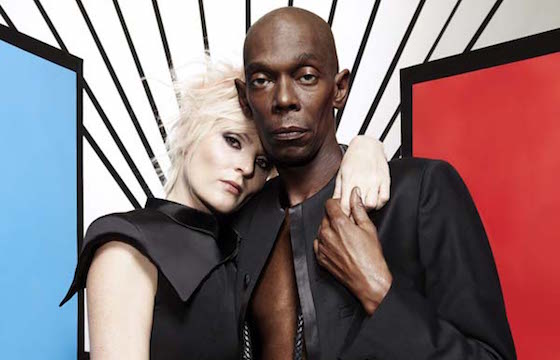 Faithless have announced a run of four huge UK live dates to celebrate their 20th anniversary as a group. O2 Priority tickets are available now.

Famed for their hits ‘Insomnia’ and ‘We Come 1’, Faithless will release remix album Faithless 2.0 in October. The album features remixes of some of their biggest songs by artists including Avicii, Tiesto, Autograf, Axwell, Above & Beyond, Booka Shade, Claptone, High Contrast, Eric Prydz, Purple Disco Machine and Armin Van Buuren.

To coincide with this anniversary and album release, the group will perform gigs in Glasgow, Birmingham, London and Manchester.

The first gig will be at Glasgow’s Hydro on 25th November. Faithless will then perform in Bimringham and Alexandra Palace in London before signing off with a gig at Manchester Arena.