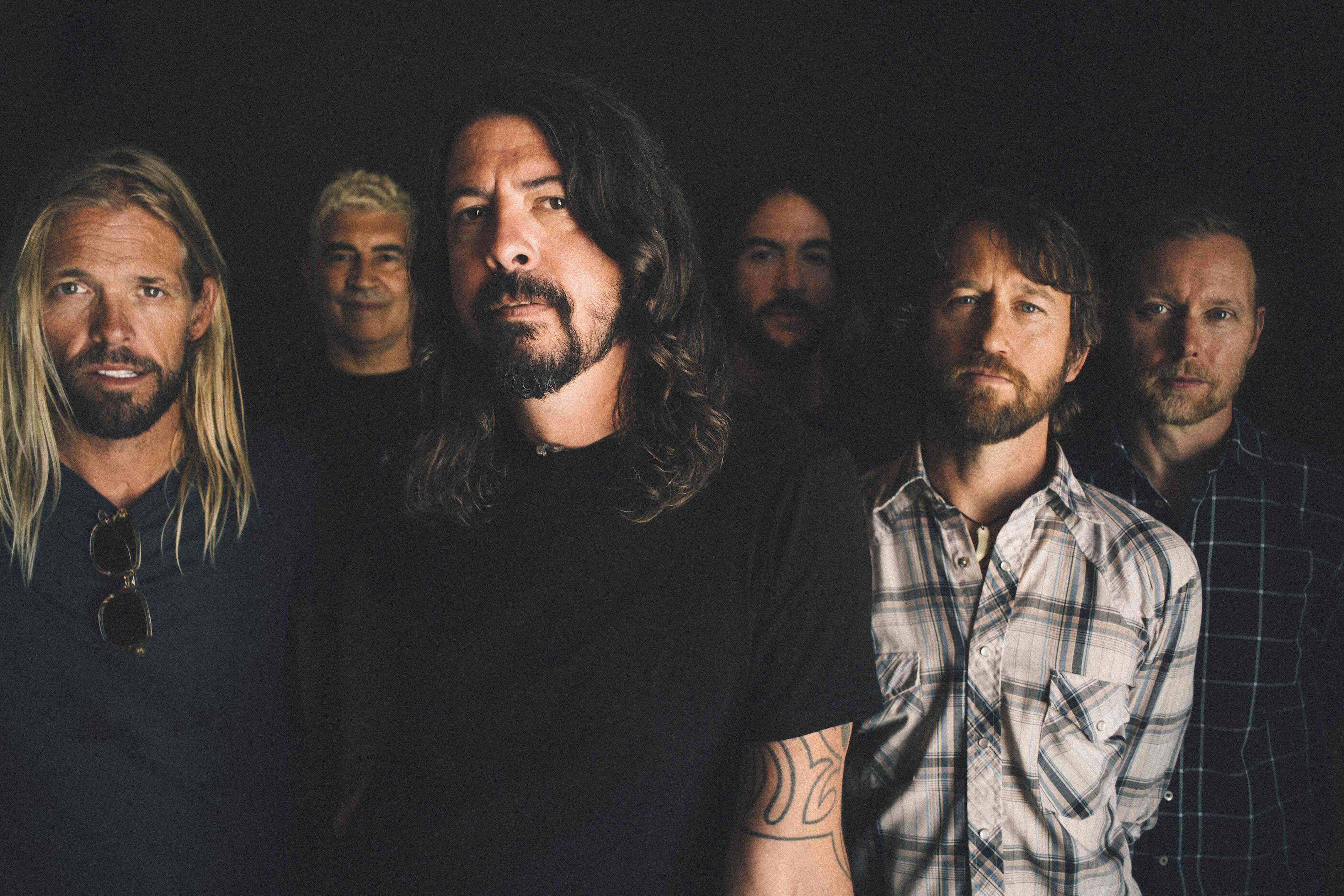 The world’s biggest and best rock band, Foo Fighters, have announced three massive UK Stadium shows next summer, hot on the heels of their acclaimed number one album ‘Concrete and Gold’.

Saturday October 7th saw Foo Fighters curate and headline their own Cal Jam 17 festival in San Bernardino, California, topping a bill featuring Queens of the Stone Age, Liam Gallagher, Royal Blood, Wolf Alice, The Kills and a host of others. Foo Fighters’ incendiary headline set was received rapturously by a crowd of Foo believers over 30,000 strong, as the band reaffirmed that they are absolutely without peer as the world’s foremost live rock act – something those who witnessed their Glastonbury set this summer knew full well.

Foo Fighters will be playing:

2017 has been the year that Foo Fighters returned bigger and better than ever with an album critics everywhere proclaimed to be one of the best of their illustrious career. Modern day classics including ‘Run’, ‘La Dee Da’ and ‘The Sky Is A Neighborhood’ are already live show favourites.

These three must see UK Stadium shows are destined to be one of the highlights of next summer.