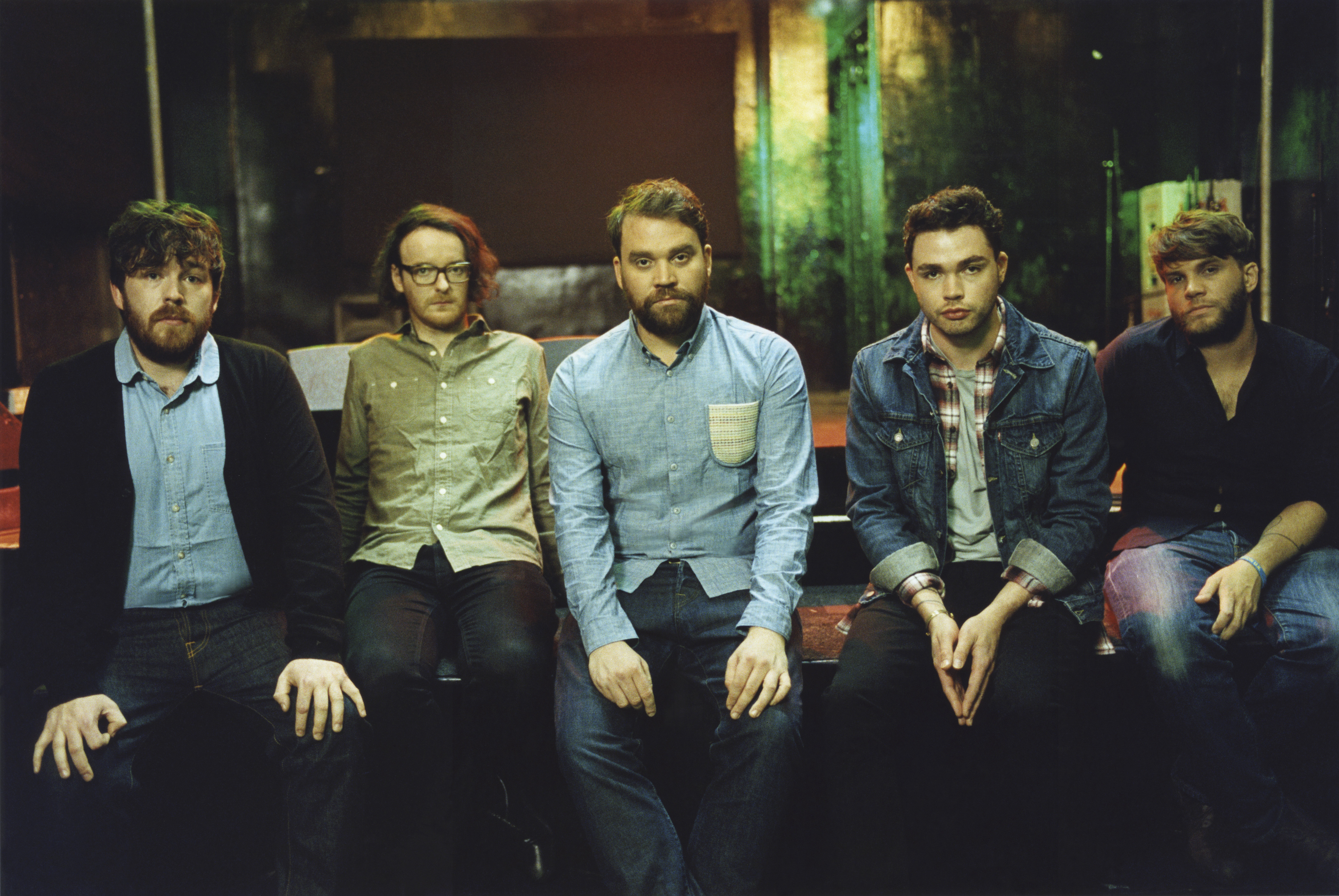 FRIGHTENED RABBIT have announced that guitarist and keyboard player Gordon Skene will be leaving the band, due to ‘differing opinions’.

The Scottish rockers made the announcement on their official Facebook page, saying that they were all still on good terms but that Skene’s departure was unavoidable.

[quote style=’1′ cite=”]“We are sad to announce that Gordon is no longer a member of Frightened Rabbit. For 3 years he was a vital part of the band and his contribution to Pedestrian Verse was massive in making what we believe to be our best record yet.There is no more to tell other than sometimes things just don’t work out and when people have differing opinions often the best option is to simply part ways and get on with life separately. We wish Gordon all the best in whatever he decides to do and are sure that whatever he does next will be as much fun and as successful as his time in FR.

Gordon Skene was formerly of the band Make Model, joining Frightened Rabbit before the release of their third album, The Winter Of Mixed Drinks in 2009.

Frightened Rabbit have been confirmed to play Wakestock and Leefest in the UK this summer.
Tweet