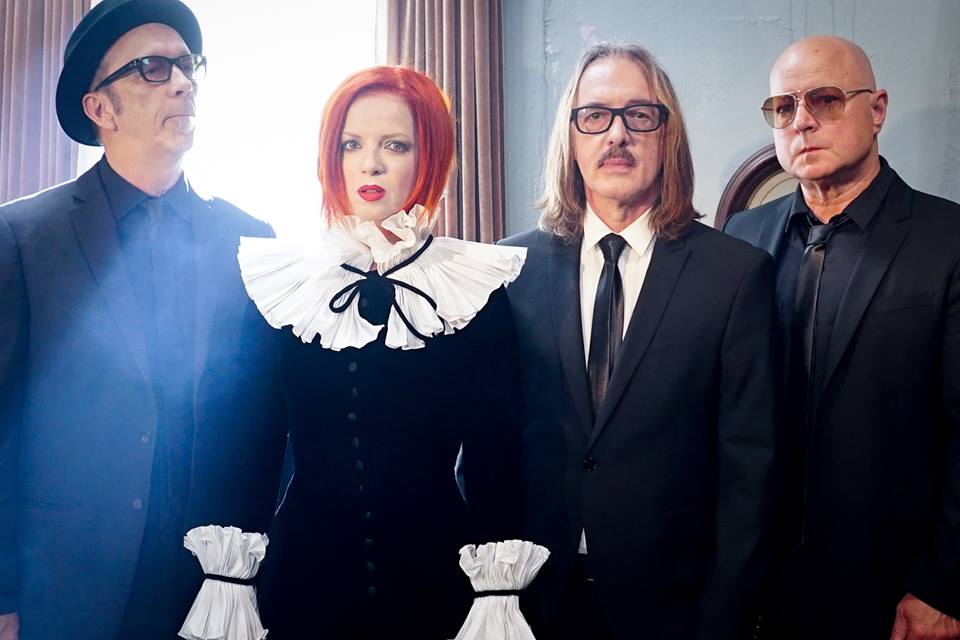 Garbage have announced what will be their first UK show in over 2 years at London’s O2 Academy Brixton on Friday 14th September 2018.

The show will be a 20-year celebration of their seminal second album ‘Version 2.0’, released in May 1998 off the back of their multiplatinum selling, self-titled debut. The band will perform ‘Version 2.0’ in it’s entirety including all the accompanying b-sides to the singles that were released throughout the album campaign.

‘Version 2.0’, one of the first albums in history to take advantage of digital technology, went on to sell over 4 million copies worldwide. A darling at both MTV and Radio 1, ‘Version 2.0’ enjoyed 5 Top 20 singles in the UK alone including ‘I Think I’m Paranoid’, ‘When I Grow Up’ and ‘Push It’. The album also saw great success in the US, selling over 1.7 million records and spawning 4 Grammy nominations, including Album of the Year.

[quote style=’1′ cite=”]“Version 2.0 was a very significant record for us and we know our fans feel the same way about it too. This should be a very special night for us all.”[/quote] – Shirley Manson.

Tickets for the show promoted by DHP Family will be on sale from 10am this Thursday 8th September 2017, available via alt.tickets, Ticketmaster, Gigantic, See Tickets, and Star Green.