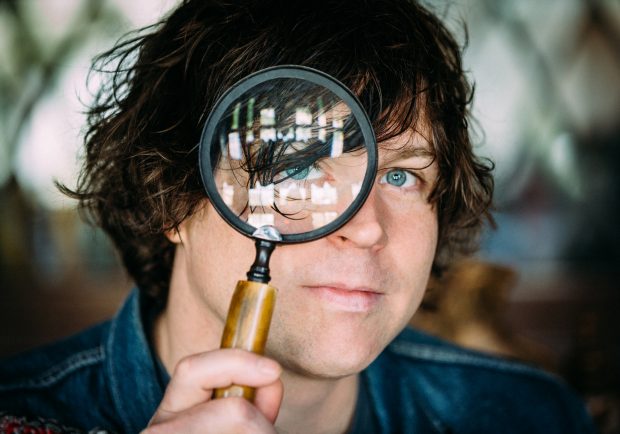 Hailed in advance the world over as his best work in a decade or more, Ryan Adam’s new album ‘Prisoner’ is out now on Pax-Am/Blue Note. A UK tour in support of the album has also just been announced. Kicking off in later this month, the tour sees Adams and his band playing at such iconic venues as the Royal Albert Hall in London. Adams and his band recently performed a stunning set as headliners at the Green Man Festival in the beautiful Brecon Beacons in August alongside PJ Harvey and Future Islands.

These full electric Ryan Adams and band shows follow on the revered singer songwriter’s recent stop earlier this year in London, which also included two surprise pop up shows at the Soup Kitchen in Manchester and Treadwells Bookshop in London, as well as an in-store performance at Rough Trade East. While those shows were opportunities for handful of lucky superfans to see Ryan unplugged and intimate, the upcoming tour will bring the full electric Ryan Adams and band experience to thousands.

Tickets are currently on sale.