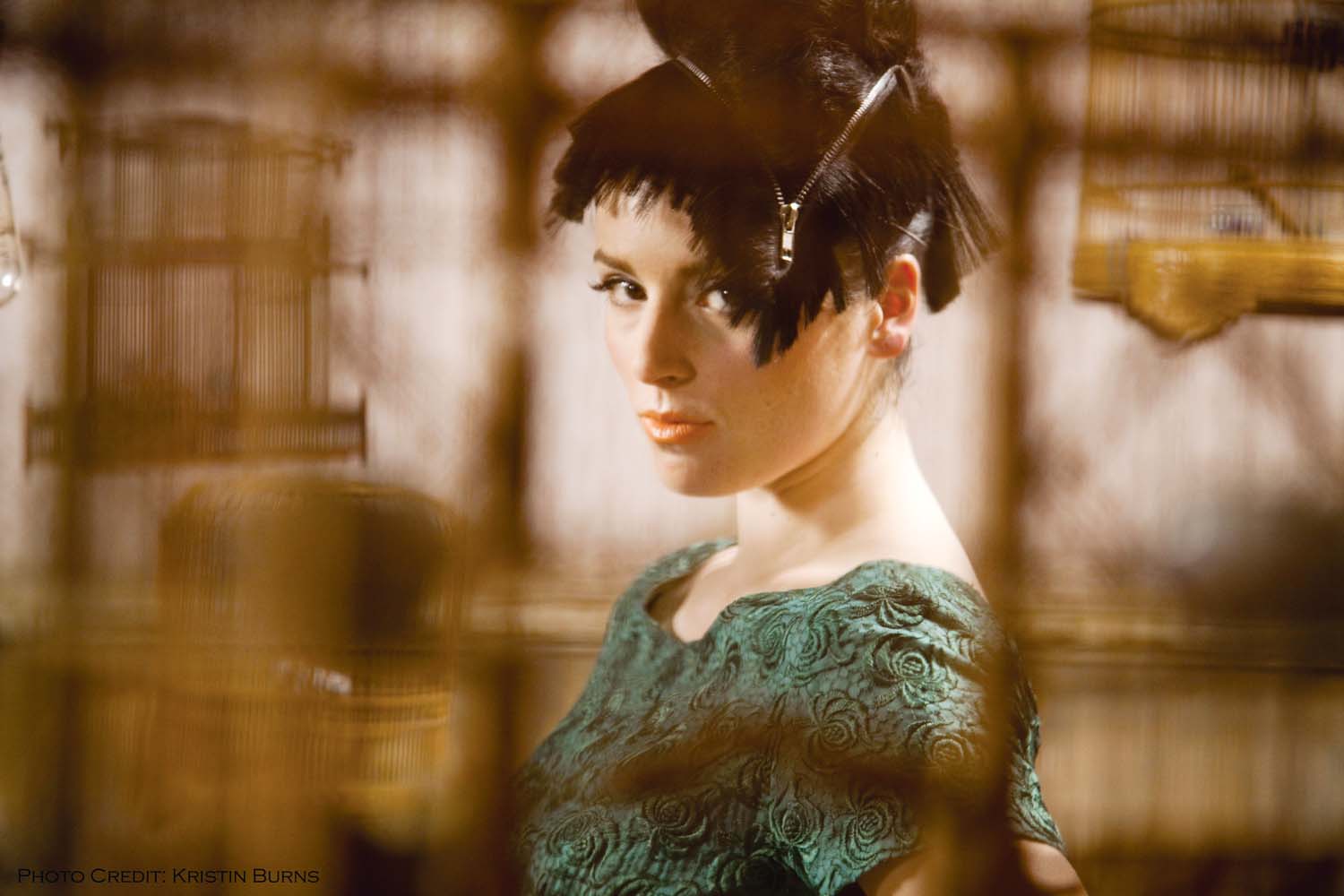 Wolverhampton girl CARINA ROUND has debuted her contribution from the forthcoming Duran Duran covers album ‘Making Patterns Rhyme: A Tribute to Duran Duran’. Released next month via Manimal Records, the album is set to offer a number of high profile tributes to the 80’s wonders.

All proceeds from the sale of the record will go to Amnesty International. As well as the UK talent Carina Round, the album is st to feature contributions from the likes of; Moby, Warpaint and Little Dragon. Carina Round’s cover of Duran Duran’s 1993 hit, Come Undone is one of the lesser known artists who are set to stun with her rendition.

About the cover, Carina says:

I asked two close friends on opposite coasts which Duran Duran song they thought I should cover for this record and both, independently, suggested Come Undone. Unbelievably, I had never even heard of it but thought maybe it was meant to be.

The original is very upbeat, yet the simple repeated chorus lyric struck me as so dramatic and beautiful, and I wanted to capture some of that in this version. I also wanted to bring out the darker more longing feeling of the lyrics which was aided by Aidan (Hawken)’s voice and the angular guitars and brooding synths.[/quote]