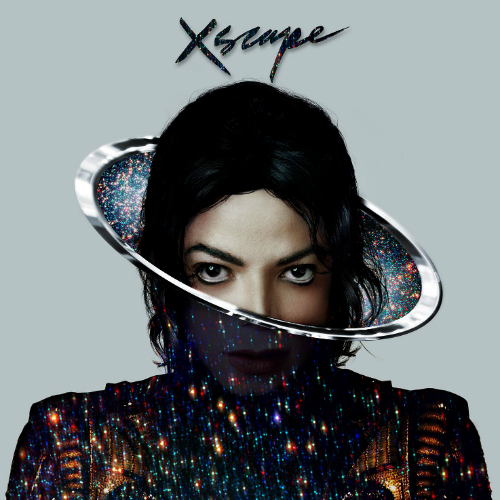 A new posthumous song from Michael Jackson’s forthcoming album has been unveiled online. ‘Blue Gangsta’ is available to stream online, and will be featured on Xscape along with seven other previously unheard songs. ‘Blue Gangsta’ is an intense track tinged with bitter anger, pairing a brilliant vocal track by Jackson with an unmistakeable Timbaland tune. The vocals featured in the song were recorded between 1983 and 1999, and was one of the two songs that Rolling Stone reported had leaked online in 2010. The stream follows the release of the album’s first single, a duet version of ‘Love Never Felt So Good’ with Justin Timberlake.

The album which releases on May 13 will be launched at the Billboard Music Awards on May 18 and will be presented by artists including Jordin Sparks, Kelly Rowland, Wiz Khalifa, and Pete Wentz.