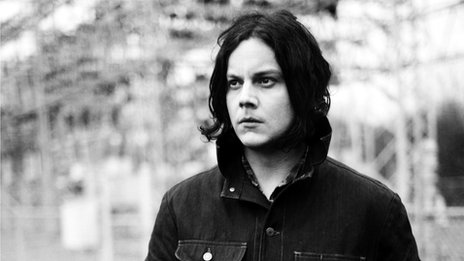 With the release of his second solo album this week; JACK WHITE has released three UK shows for November. The dates; set for Leeds, Glasgow and London are set to be his only UK shows outside of Glastonbury Festival and a already sold out Eventim Apollo show in July. It will also be the first time the singer-songwriter will play inside the UK arenas as a solo artist.

Jacks’ second album, Lazaretto, which you can read our review for here; is the follow up to his 2012 release titled Blunderbuss. The former White Stripes man has dabbled with a number of projects since Meg White and himself split; including The Dead Weather and The Raconteurs, however it is his own solo work which is currently keeping his attention.

Tickets for the three shows will go onsale 13 June at 9am.

Jack White is set to play: