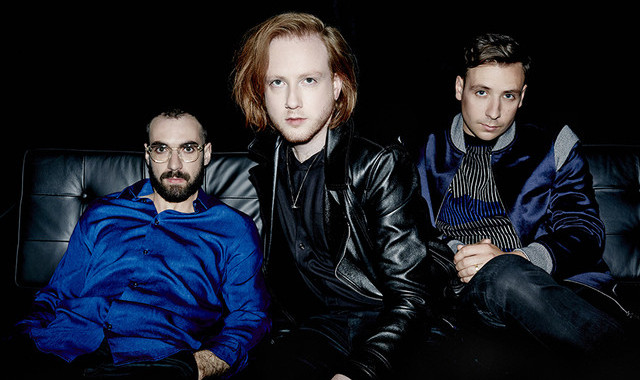 It’s the trio’s first full tour for the album, following a headline appearance at the NME/Radio 1 stage at Reading And Leeds Festival this summer. They also played an intimate gig at London’s Tufnell Park Dome two weeks ago (September 14).

Tickets for the tour go on sale on Friday at 10am.

‘Gameshow’, out on October 14, is the band’s first album since ‘Beacon’ in 2012. It was made with REM/Bloc Party producer Jacknife Lee and has been previewed by the singles ‘Are We Ready? (Wreck)’ and ‘Bad Decisions’.

The tour ends with a gig at London’s Alexandra Palace, their first arena show since they headlined London’s O2 in 2013.