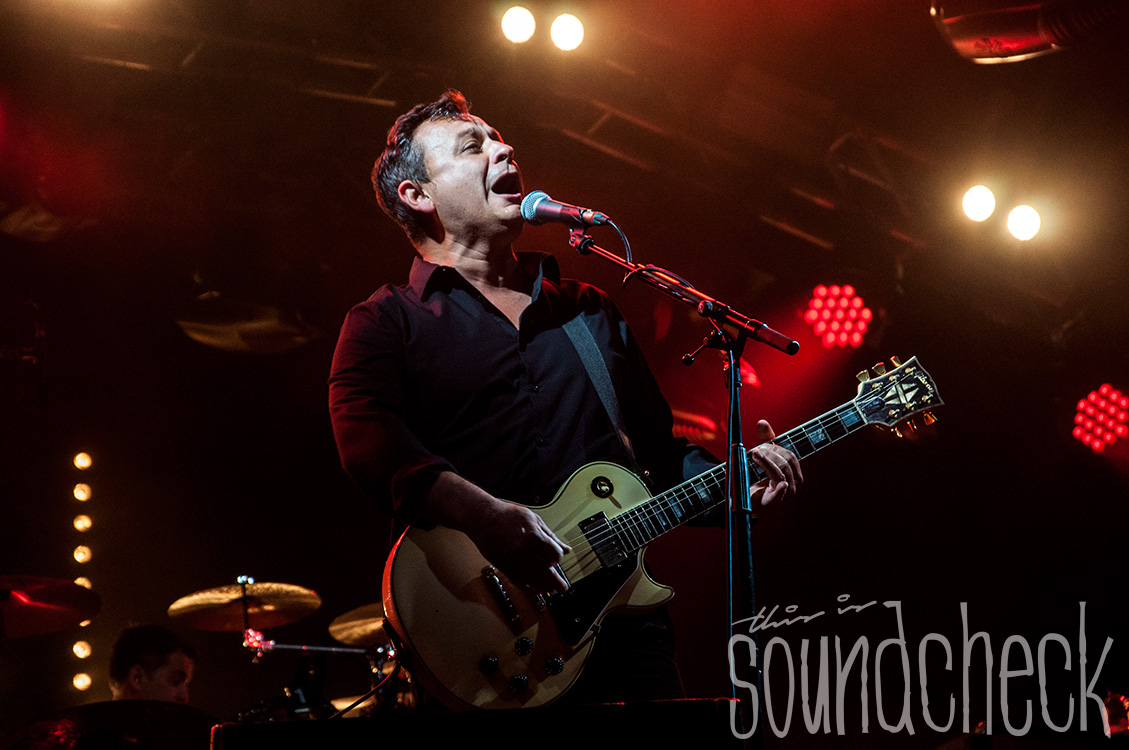 Bradfield will play with Therapy? singer Andy Cairns at the festival on October 22 at Cardiff Brickworks.

Others on the bill include Captain Accident And The Disasters, Johnny Cage And The Voodoo Grove, Goan Dogs, Featherjaw and Milk. The festival takes place over two weekends, with Cassetteboy Vs DJ Rubbish headlining on November 6.

Bradfield last played solo around the release of his only solo album ‘The Great Western’ in 2006. The singer has recently completed his first film soundtrack for The Chamber, a submarine thriller starring Christian Hillborg, Johannes Kuhnke and Elliot Levey. It’s directed by Ben Parker, who previously made 2011 thriller Shifter.

Tickets for the show are on sale now priced at £22 plus P&P. Monies raised from the show will be donated towards local Charity Velindre for which James and the Manics have raised funds for previously.
Tweet