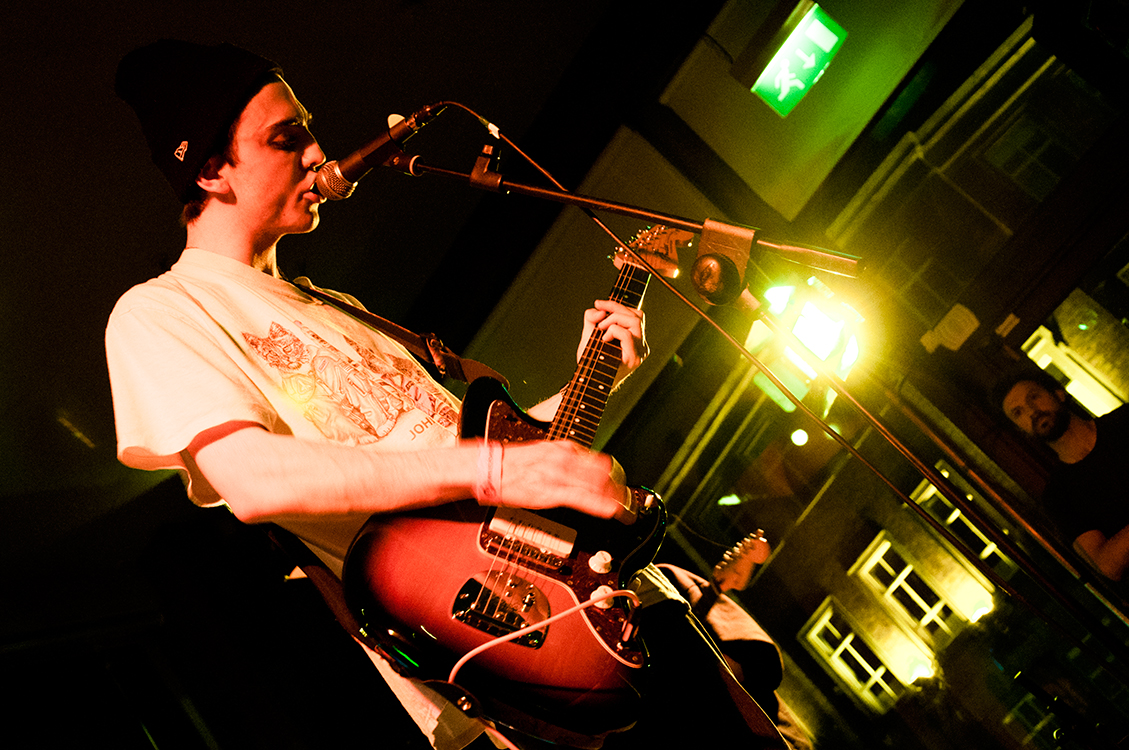 Birmingham indie band JAWS have announced a new run of dates for April/May 2014. The news comes with speculation of a new release to coincide with the tour. Kicking off on 16th April at the 53 Degrees Club in Preston, the tour takes in Stoke, Sheffield, Bournemouth and Cardiff with a final closing night at Canterbury City Sound Project on 5th May.

Jaws released their Milkshake and Gold EPs last year to critical acclaim and followed in the wake of fellow Brummies Peace in flying the flag for the Midlands indie scene last summer.

Tickets for the tour are on sale now from venues and online ticket sellers.