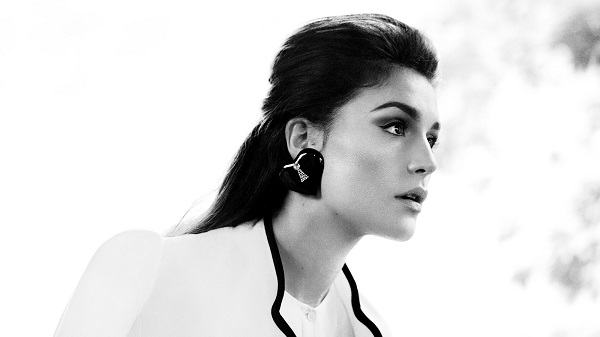 Neo-soul singer-songwriter Jessie Ware has announced that the next single taken from her upcoming album Tough Love will be ‘Say You Love Me’.

The announcement comes off the back of the album’s eponymous first single, which became her most successful release to date when it broke into the UK Top 40 earlier this summer. Having already contributed vocals to tracks by the likes of SBTRKT and JOKER, her recent solo success has built some big expectations for her upcoming sold-out UK tour.

‘Say You Love Me’ was written towards the end of Ware’s writing sessions in New York, and is already being hailed by some as one of the best pop songs of 2014.  It’s certainly another promising indicator that Tough Love might just be one of the best pop albums of this year. While her October tour is completely sold out, fans still have the chance to purchase tickets for the one-off shows she has so far announced for January 2015.

Tough Love is released on October 6th via PMR/Island Records. January UK dates are as follows: