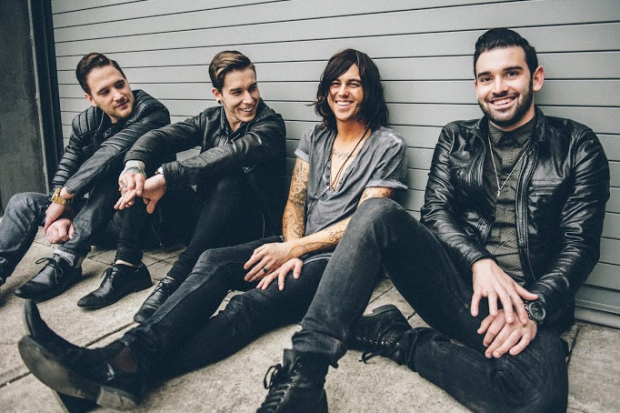 American Post-Hardcore four-piece SLEEPING WITH SIRENS have announced that they will be playing an intimate show at the Camden Underworld on August 21st. It marks the band’s first UK show since their headline slot at the Brixton Academy back in 2013.

““We’re excited about this show because it’s a smaller venue, so we have the opportunity to put on a more intimate show.  We love playing London – it’s one of my top places to play!”

The show comes shortly before the band take to their main stage slots at this year’s Reading & Leeds festivals. While there’s so far very little information about their follow-up to 2013’s Feel, fans might be able to get their first listen to some of that new material. The as-yet-untitled fourth album is currently being recorded, and will no doubt aim to surpass the band’s previous effort, which debuted  at number 3 in the Billboard charts.

Tickets for the Underworld show go on sale at 9 AM on Friday 15th August. They can be purchased here and here.