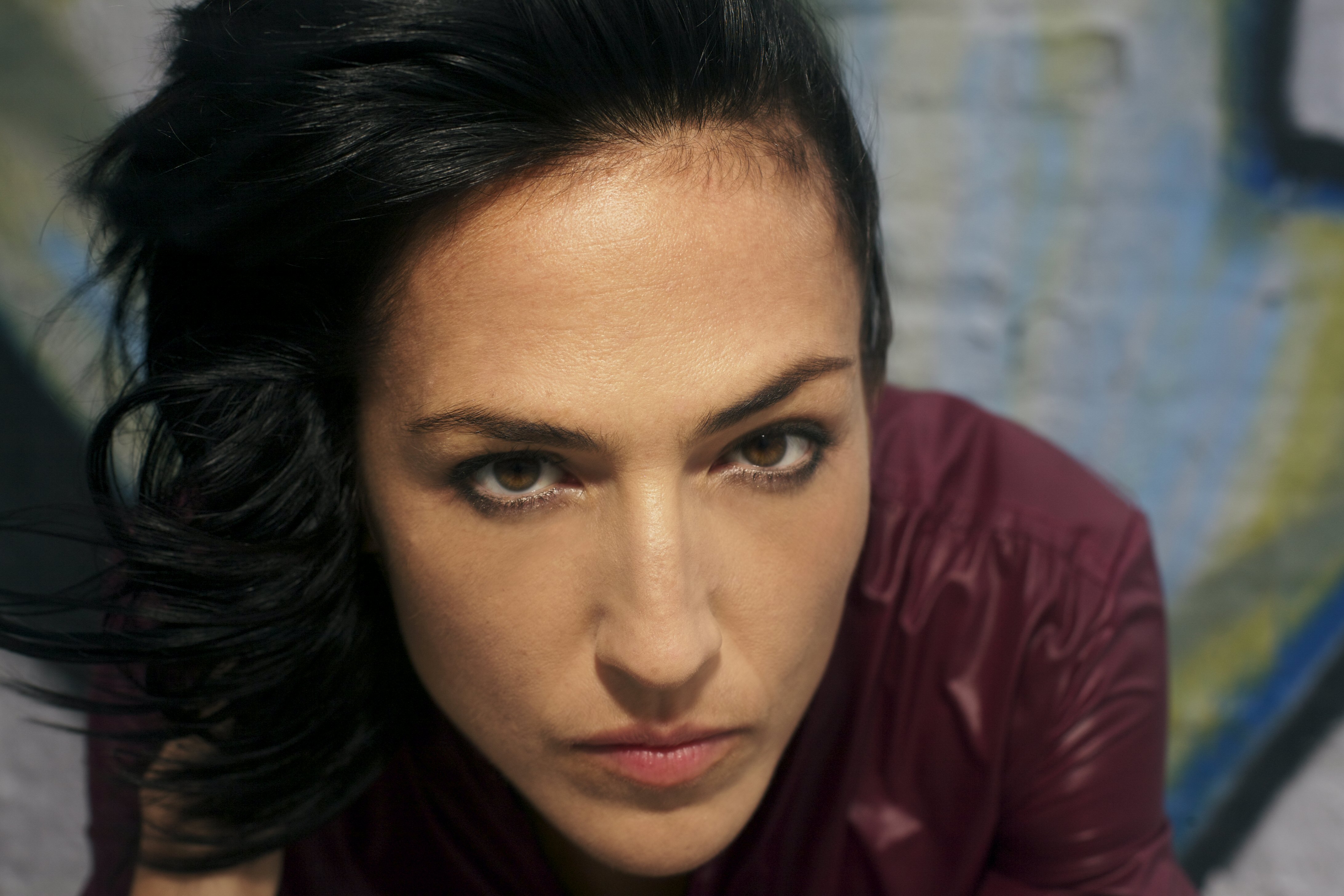 New York songstress extrodinaire JOAN AS POLICE WOMAN has announced the release of her new single ‘Witness’ – which you can hear below.

The single, taken from current album ‘The Classic’ will be released on 16th June via Play It Again Sam.

Having been on the road with her band since March, Joan will return to UK shores in August for a number of festival appearances and more headline shows.