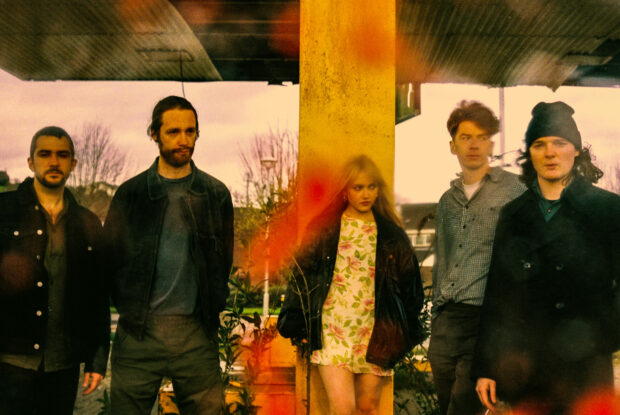 The band will also headline a short UK + IE tour this October, routing below. Tickets for all dates go on sale this Friday, May 21.

Just Mustard consist of vocalist Katie Ball, guitarists David Noonan and Mete Kalyon, bassist Rob Clarke, and drummer Shane Maguire. Their heady blend of noise, trip hop, and electronic-influenced music has helped them build a reputation as one of Ireland’s most thrilling new bands. Their 2018 debut ‘Wednesday’ earned acclaim at home and abroad – most notably capturing a Choice Music Prize nomination for Irish Album of the Year.