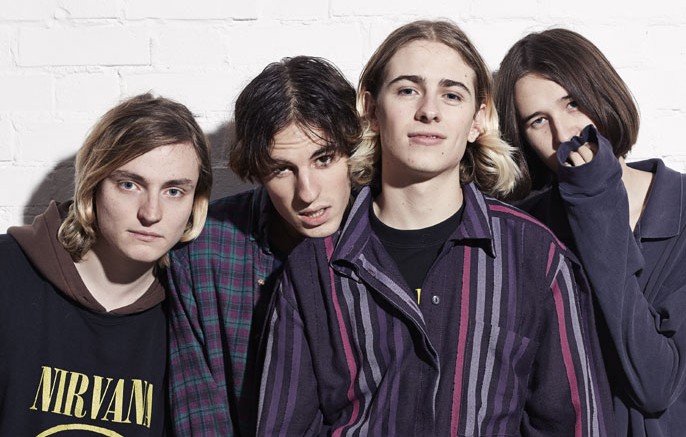 B-Town’s SWIM DEEP are set to launch the new Oobleck venue in Birmingham. The ‘King City’ band; who headlined the city’s Town Hall venue last year, will play a headline show at the venue in Birmingham’s creative quarter, known as the Custard Factory for it’s launch in May.

The Oobleck has already announced shows for Turin Brakes in October and Tall Ships in July for it’s new 400 capacity room; with 2013’s breakthrough band Swim Deep taking to stage on 24 May.

Swim Deep are currently recording their second album; the follow up to last years Where The Heaven Are We. The band have currently been announced for a string of UK festivals over the summer; including Isle of Wight, Truck and Y-Not Festival’s.

Tickets for all the shows announced at the Oobleck are on sale now; with Swim Deep tickets available for £15. More information can be found here.