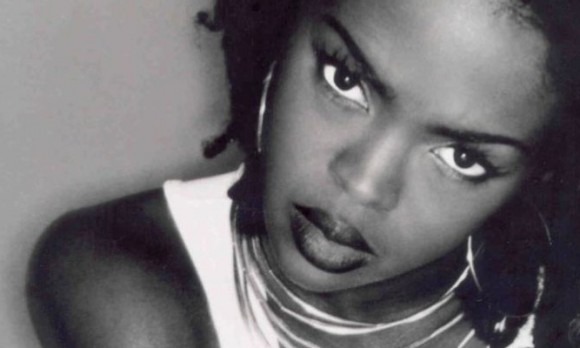 Fugees singer LAURYN HILL has announced further UK shows for September. The American singer will now play in Birmingham and Manchester; as well as two sold out shows at the O2 Brixton Academy in London this Autumn.

Lauryn Hill will open the four date tour in the Capital on 20 and 21 September; before playing at the O2 Academy in Birmingham on  23 September. She will then travel to Manchester for a show at the city’s O2 Apollo on 25 September. New two new dates come just a few weeks after her London shows sold out in just a few minutes.

The singer new tour comes just a few months after she was forced to deny reports that she was being investigated for tax evasion for the second time; after being given a three-months sentence for the crime in October.

Lauryn Hill is set to play: